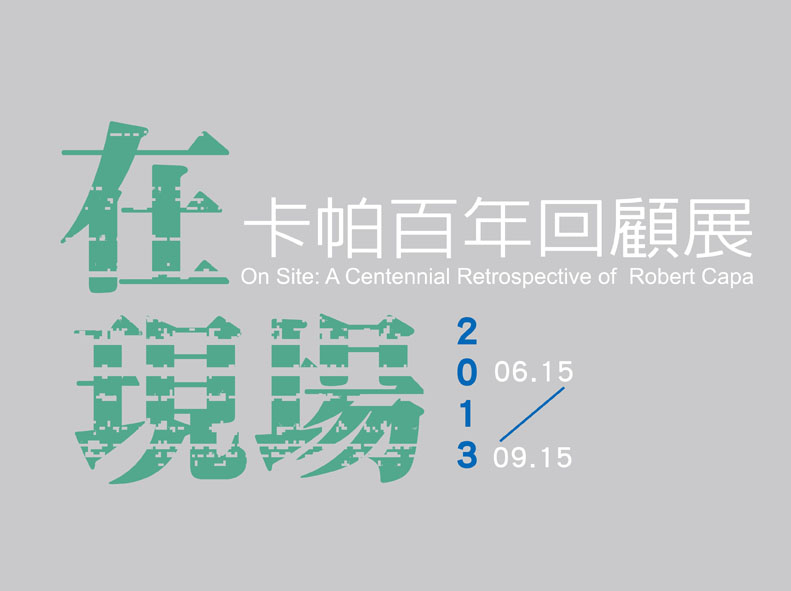 "On Site: A Centennial Retrospective of Robert Capa,” a special exhibition that showcases one hundred photographs by renowned photojournalist Robert Capa, will be available at the National Taiwan Museum of Fine Arts in Taichung from June 15 through Sept. 15.

The one hundred photographs are grouped according to four major themes - "Focal Incidents: The Spanish Civil War and the War of Resistance Against Japan,” "History Witnessed: World War II, Post and Prior,” "Origins of Introspection: The Founding of Israel and the Indochina War” and "Life in Retrospect: Capa and his Cultural Sphere.” The photos are on loan from Tokyo Fuji Art Museum.

Originally named Endre Friedmann, Robert Capa was born into a Jewish family in Budapest, Hungary. He left home at the age of 18 for Germany, where he found work in Berlin developing photographs in a darkroom, which introduced him to photography as an art form and inspired his later career as a photojournalist.

Capa produced approximately 70,000 images during his career, but only 937 of them have been enlarged into gallery-sized prints. His photographs covered several critical conflicts prior to and following World War II. Some of Capa's iconic pieces include "The Falling Soldier,” as well as a series of images captured on D-Day, during the Allied invasion of Normandy near the end of World War II.

The exhibition seeks to trace the path of Capa's documentary journeys and, through the historical conditions he captured, focus on the microcosm of individual situations presented before the photographer and his lens.

The special exhibition, which is supervised by the Ministry of Culture in partnership with Tokyo Fuji Art Museum, is jointly organized by the National Taiwan Museum of Fine Arts and Taiwan Soka Association. 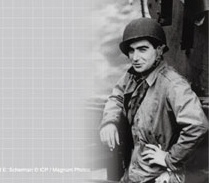