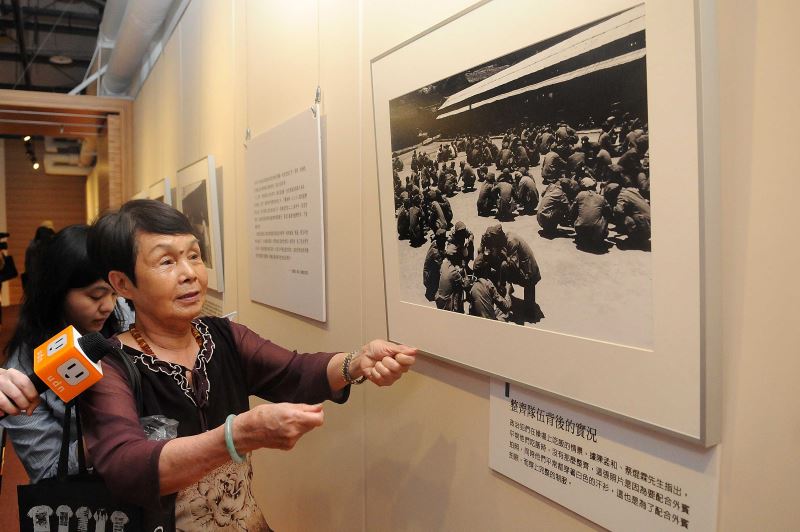 The "Reflections on the Isleof Fire” Human Rights Photo Exhibition was unveiled on May 14 at the Huashan 1914 Creative Park. Organized by the Preparatory Office of the National Human Rights Museum under the Ministry of Culture, the photo exhibition features historic images and news clippings from Taiwan's martial law period between 1949 and 1987.

In memory of the first prisoners sent to Green Island on May 17, 1951, the office has breathed new life into once-forgotten history with the exhibition of rarely seen old photographs taken at the prison in 1954.

More than 20 victims and their family members attended the exhibition's opening ceremony, including 78-year-old Yang Chien, the son of Taiwanese writer Yang Kuei. In 1949, at the age of 43, Yang Kuei drafted and published a "Declaration of Peace,” in which he called for returning the power of government to the people and protecting the people's freedom of speech.

For this act, he was sentenced to 12 years in prison by a military court in April 1949 and imprisoned on Green Island two years later. Among the photos on display is one of Yang and other prisoners playing the huqin, a two-stringed Chinese fiddle.

Culture Minister Lung Ying-tai said when she visited Green Island in March, she experienced tremendous shock at the sight of a group of unmarked mass graves covered by long grass, where some of the dead prisoners or military officers and soldiers were buried indiscriminately.

The Minister expressed the hope that Taiwanese people would not forget the past victims who "suffered a similar fate for different reasons.” She also encouraged the younger generation to take a personal interest in Taiwan's history of human rights development and to recognize the contributions and sacrifices made for human rights by people like Yang Kuei.

The development of human rights in Taiwan has followed a long and difficult path, accompanied at every step by blood and tears, recounted Su You-peng, one of the first victims of political persecution sent to Green Island. Most of these victims were innocent; only a few of the prisoners had actually participated in what was considered rebellion or had advocated progressive ideas.

The photo exhibition is located on the second floor of Huashan 1914 Creative Park's M2 building; it is open to the public through July 28. 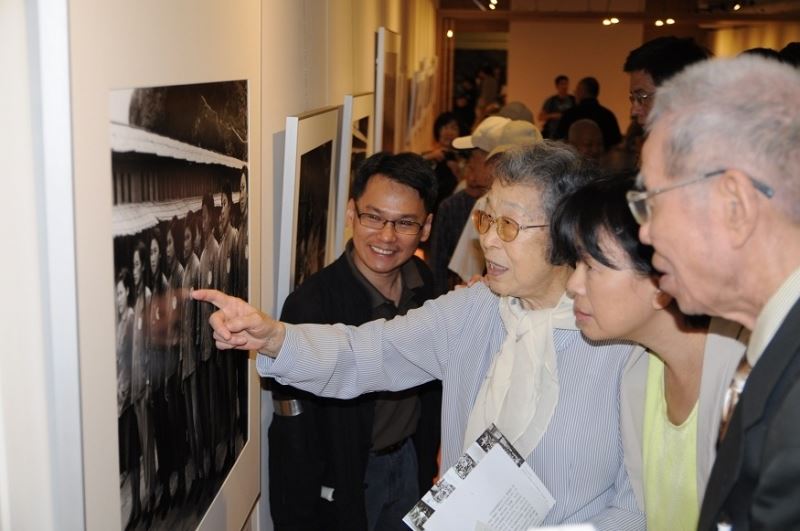