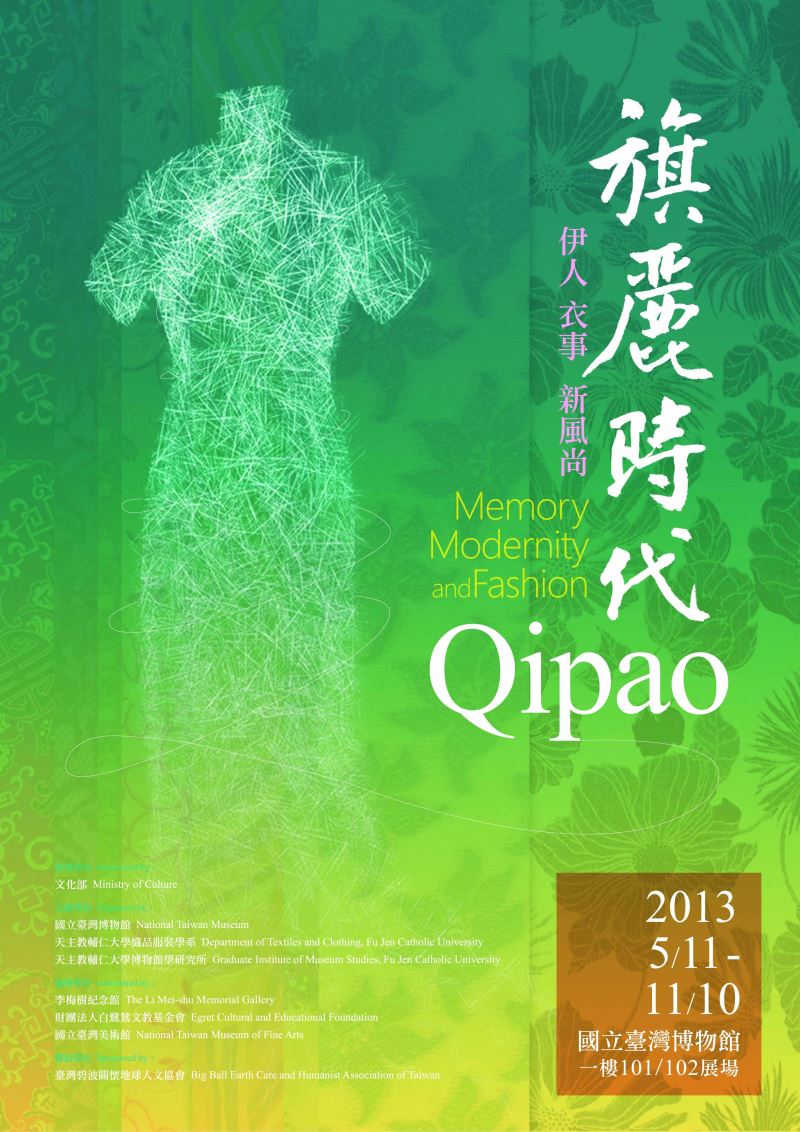 A special exhibition on "qipao,” a body-hugging one-piece Chinese dress, has been jointly launched by the National Taiwan Museum and the Fu Jen Catholic University.

The special exhibition, titled "Qipao: Memory, Modernity and Fashion,” consists of five themes - Women's Qipao Tales, The Bridal Qipao Collection, Three Generations of Women, Beauty is in the Details and A Century of Qipao Evolution.

The exhibition, which was made possible by students from Fu Jen Catholic University's Department of Textiles and Clothing and the Graduate Institute of Museum Studies, showcases a total of 144 antique dresses.

The six-month exhibition also includes three paintings from the 1930s to 1970s that depict qipao-wearing women during the Japanese colonial period and the early Taiwanese revival period. They were painted by the late Taiwanese artists Li Mei-shu, Liu Chi-hsiang and Chen Hui-kun.

Also of note is a multimedia experience zone that allows visitors to try on different qipaos through a virtual computer game.

Minister of Culture Lung Ying-tai, together with some 30 mothers wearing qipao-style dresses, attended the opening of the special exhibition at the National Taiwan Museum. The event was held in celebration of Mother's Day, which fell on May 12 this year.

Lung said she was pleased to see the museum sponsor such an exhibition that is integrated with people's daily lives, because the qipao plays an important role in the nation's collective memories and cultural heritage.

The exhibition will remain open to the public until November 10, 2013. 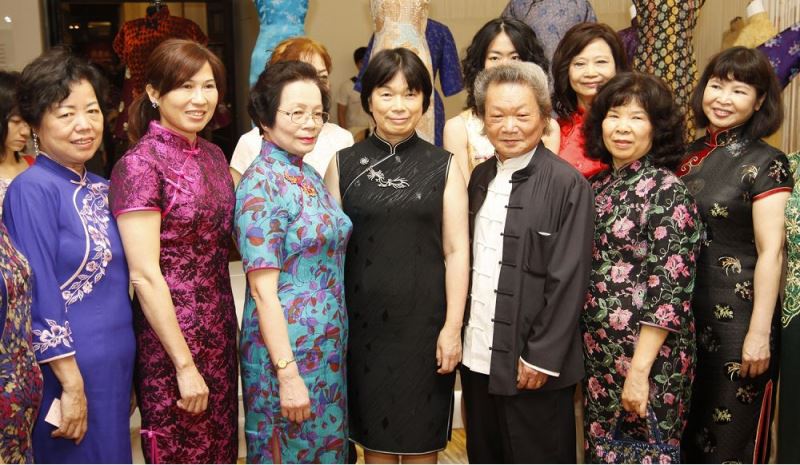