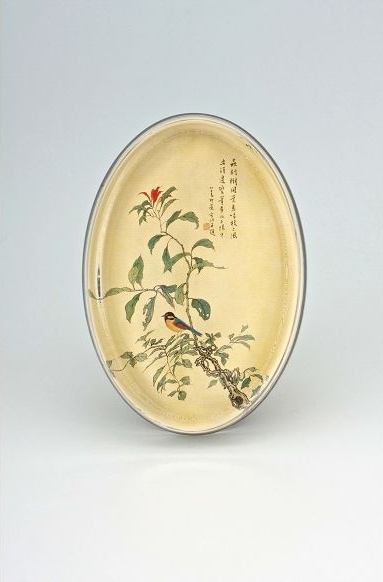 A special exhibition in memory of the deceased painter and calligrapher Pu Xinyu will be held at the National Museum of History in Taipei, the Ministry of Culture said on Monday.

In honor of the 50th anniversary of his death, a total of 70 paintings featuring people, landscapes, flowers and birds will be on display from May 10 to June 23 at the exhibition titled "Pu Xinyu, the Last Literati Painter.”

When the Qing dynasty collapsed in 1912, Pu Xinyu retreated to the Jietai Monastery where he, together with his mother and younger brother, hided for many years to concentrate on studying and emulating the style of ancient Chinese paintings.

In 1949, Pu Xinyu moved to Taiwan and began teaching at the Department of Fine Arts of the Taiwan Provincial Teacher's College, which has since been renamed the National Taiwan Normal University. In less than five years' time, his book "Hanyu Studio Painting Discourse” was conferred the Arts Award by the Ministry of Education in the 1954.

From its collection of 203 paintings and calligraphy works by Pu Xinyu, the National Museum of History has chosen 70 pieces for the "Last Literati Painter” exhibit. Creative merchandise derived from Pu Xinyu's paintings, such as coffee mugs and silk scarves, will also be showcased at a separate area during exhibition hours. 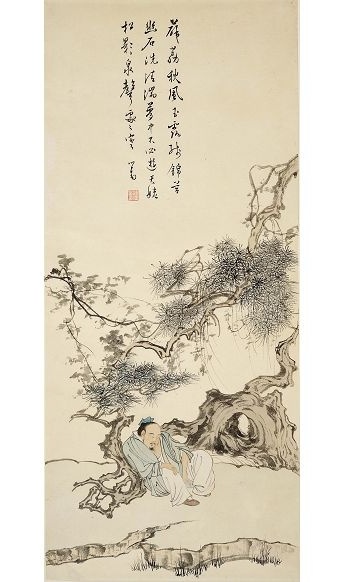