To celebrate its 10th anniversary, the National Museum of Taiwan Literature (NMTL) has organized a poster exhibition that will feature nearly 100 posters from the museum's decade-long history.

From May 8 to July 14, the posters from previous exhibitions held at the Tainan-based museum will be displayed at "A Window into the Charms of Literature,” including the museum's first graphic poster unveiled in 2005, as well as posters and images on renowned Taiwanese writers such as Yeh Shih-tao and Chung Chao-cheng.

Starting with the poster celebrating the museum's grand opening in October 2003, the exhibition takes visitors back to the time when the museum was established in a joyous atmosphere.

The poster for the first exhibition organized by the museum is next. The exhibition, which was held while the museum was in still its preparatory period, showcased many first-ever achievements of Taiwan's literary sector in the past century, including Taiwan's first literary publication, first magazine and first registered literary group.

The exhibition also features the NMTL's first graphic poster, "National Museum of Taiwan Literature - From Tainan to the World,” which was published in local newspapers as a half-page advertisement in 2005. Designed to embody the diversity of Taiwanese culture, the poster transformed Taiwan into a whale that is entering a new century of Taiwanese literature.

According to NMTL Director Lee Jui-teng, the posters on display have witnessed the museum's development and the roles it played at different stages. He welcomed the public to visit "A Window into the Charms of Literature” and learn from the museum's observations and insight on Taiwanese literary history. 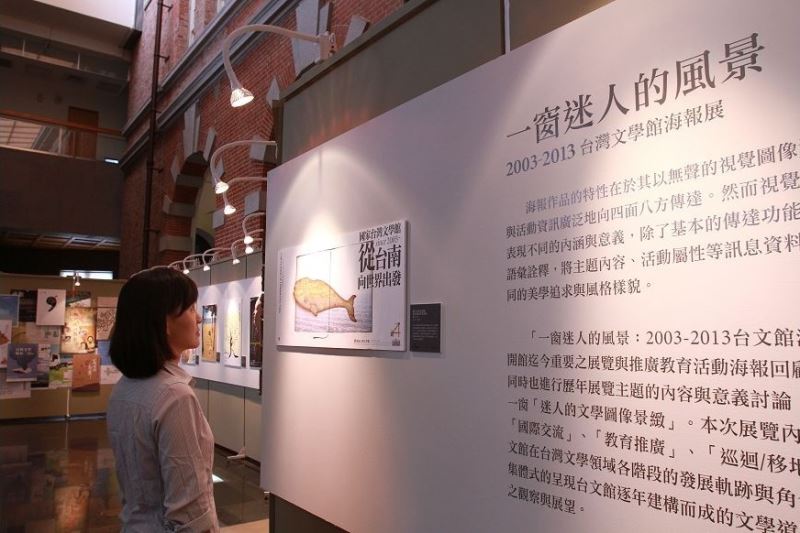 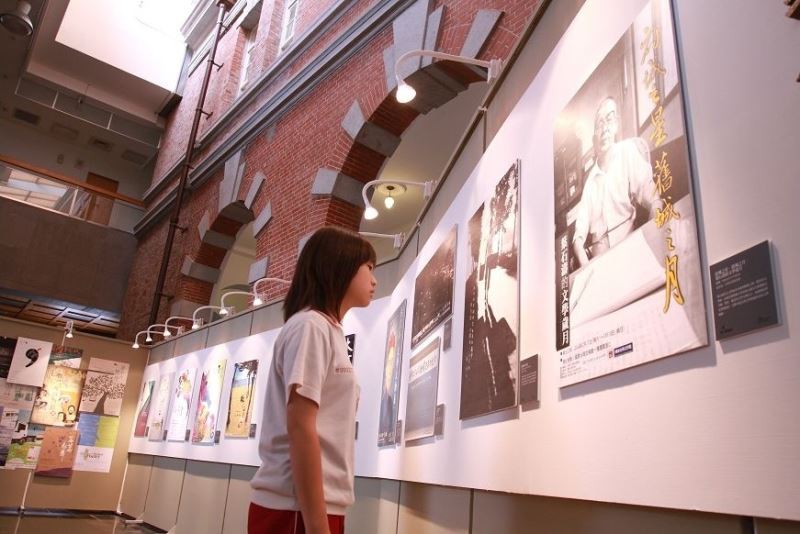