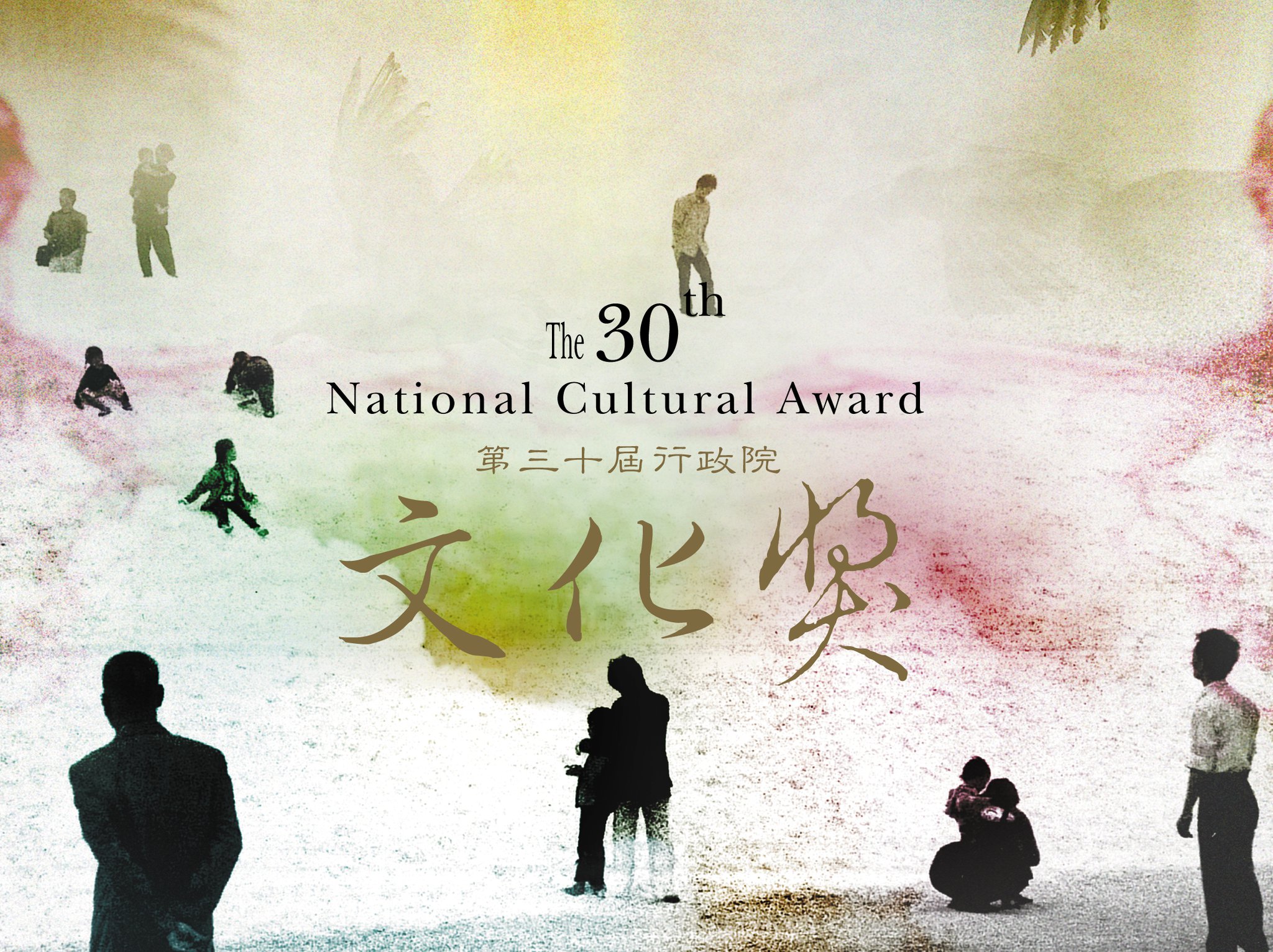 To reward and show appreciation for Taiwan's talented cultural and creative professionals, the Ministry of Culture organizes more than a dozen national-level awards on an annual basis.

Some, like the Golden Horse Awards for film and the Golden Melody Awards for popular music, are open to non-Taiwanese nationals, and are widely considered to be Asia's equivalent to the Academy Awards and the Grammy Awards.

1 - The Golden Horse Awards for Film

The Golden Horse Awardswere founded in 1962 with the aim of promoting film production in Taiwan and recognizing outstanding Taiwanese films and filmmakers. The awards were later expanded to accept all Chinese-language submissions from other parts of the world.

The Golden Melody Awards, Taiwan's equivalent of the Grammy Awards, were established in 1990 with the aim of encouraging musical talents as part of the government efforts to recognize outstanding achievements of the local pop music industry.

Established in 1980, the Executive Yuan National Cultural Award is a lifetime achievement award that honors those who have made special contributions to the maintenance or enhancement of culture, and is the highest honor for an individual in the cultural community.

The National Crafts Achievement Awards were established in 2007 to elevate the prestige of traditional crafts and to reward those who have devoted their lives to refining their art.

Also known as the National Literary Awards for the Physically or Mentally Handicapped, the Enable Prize was established to affirm the cultural expression of people with disabilities.

The Golden Comic Awards were established in 2010 to encourage the production of outstanding and creative comics, and to recognize special contributions made by those in Taiwan's comics and publishing industry.

The Golden Tripod Awards were founded in 1976, with the aim of promoting a culture of reading, improving the quality of publications in Taiwan and recognizing outstanding Taiwanese publications and excellent publishers.

10 - The Golden Harvest Awards for Independent Films and Shorts

The Golden Bell Awards, Taiwan's equivalent of the Emmy Awards, were founded in 1965 with the aim of promotingTaiwanese radio broadcasting and recognizingexcellent radio programs. After 1970, the annual awards also started considering television productions.

The Golden Visual Awards were established in 1997 to encourage cable TV stations to produce quality programs on local issues, serve people in the region, and function effectively as local media outlets.

The Golden Indie Music Awards is one of the three major music awards in Taiwan. Unlike the Golden Melody Awards, which honor music that is mostly commercially released, the Indie Music Awards emphasize artists' own abilities to write and produce music.

First launched in 2004, the Original Music Awards is one of Taiwan's main platforms for promoting the creation of original music with native languages. Setting it apart from other music awards is the twist that all finalists must compete live.

The top honor in cultural preservation work is bestowed to both individuals and organizations for their work in conserving tangible and intangible cultural assets.