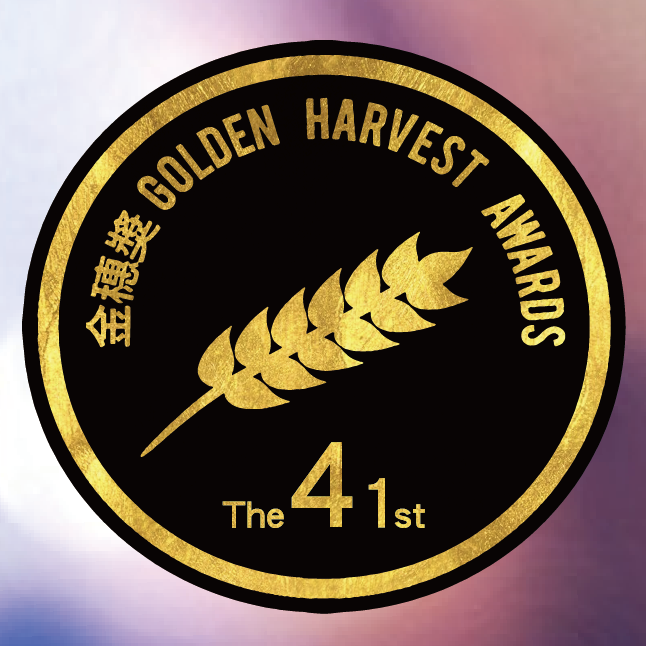 The Golden Harvest Awards for Independent Films and Shorts serve as an important cradle for Taiwan's film industry because short and independent films nourish the spirit of originality.

In recent years, the categories that saw the most growth are mainly drama films, followed by experimental works submitted by film students, which also rose sharply.