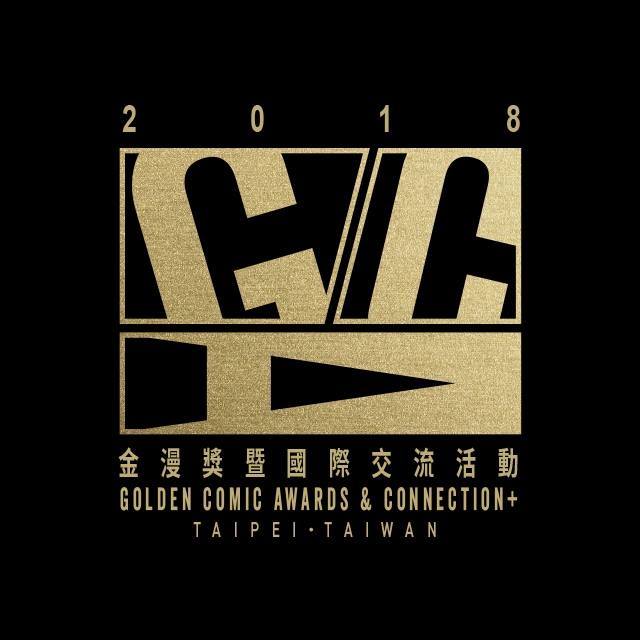 The Golden Comic Awards were established in 2010 to encourage the production of outstanding and creative comics, and to recognize special contributions made by those in Taiwan's comic publishing industry.

The annual awards were originally known as the Graphic Novel Awards, which were first presented by the now defunct Government Information Office. The awards are one of the top honors for comic books published in Taiwan, offering a prize of NT$1.5 million (US$50,669), the highest of its kind.

These awards are held every October to recognize excellence in original comics and to look for a new generation of comic artists. The Golden Comic Awards focus on highlighting individuals who have made a contribution in creating, promoting and marketing comics, as well as nurturing new talents in the industry.

The eight categories of the Golden Comic Awards are:

The winners are later assisted by the Ministry of Culture, which has organized the awards since 2012, to compete for major international comic awards such as Japanese publisher Shueisha's New Artist Award, Switzerland's Lausanne Comic Festival, and France's Angouleme Comic Festival.

To help promote the annual awards and Taiwanese comics, various activities are also held at home and abroad, including an exhibition that displays the works of the nominees and previous participating works, and an island-wide campaign to promote local comics at manga stores. An online vote is held each year to give readers a chance to predict the winners ahead of the awards ceremony.