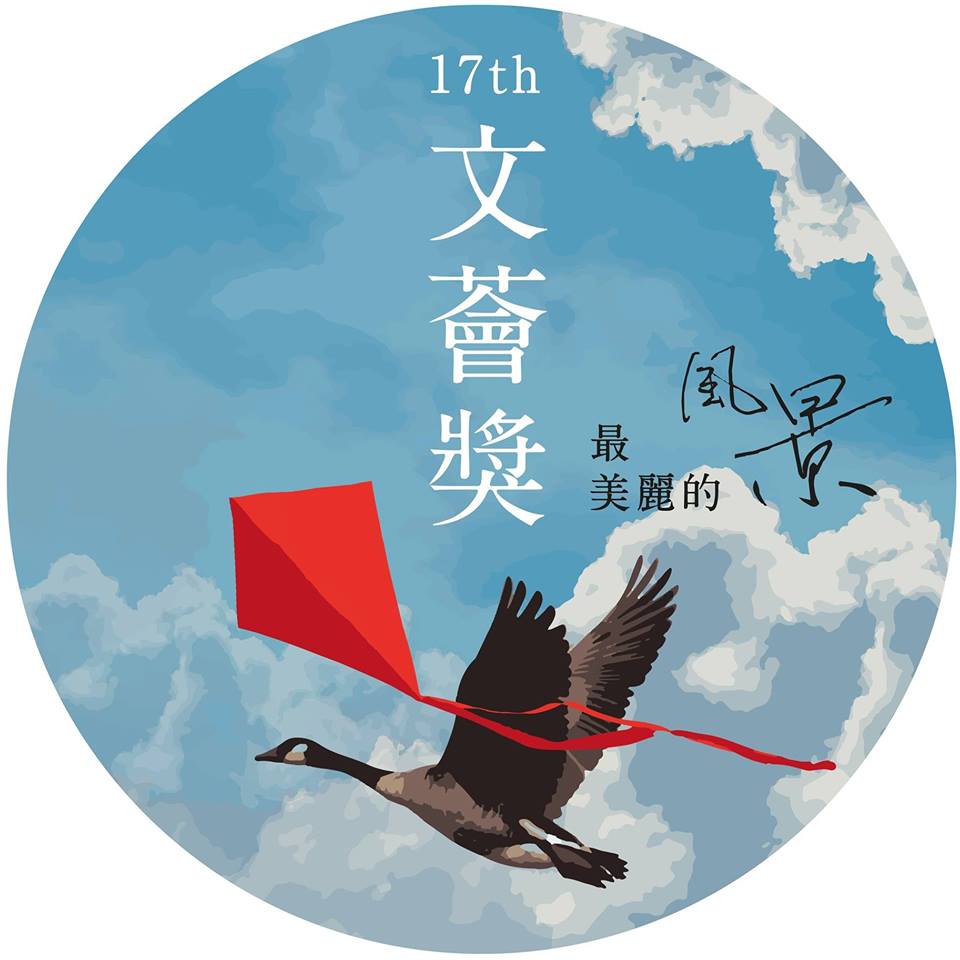 The Enable Prize, or the National Literary Awards for the Physically or Mentally Handicapped, was founded in 1998 by the Council for Cultural Affairs, the predecessor of the Ministry of Culture, in order to encourage citizens with disabilities to express their enthusiasm for life through literature, and to provide a platform for such activities.

The competition is designed to promote a greater understanding of the inner world and talent of people with disabilities, so as to appreciate the fact that they do not lose their enthusiasm or vigor to embrace life simply because of their disabilities. Handicapped artists are also encouraged to shine through their own efforts and find their own meaning in life.

The number of contestants for the competition has topped 3,000 since its launch, and nearly 300 literary works have been awarded, making it a major platform to encourage disabled members of society to create literature.

The five categories of awards in the first year were short stories, modern Chinese poetry, reportage, prose, and song writing. The reportage category was originally open to all citizens, while entries in the other categories were only accepted from people with a disability card.

The competition was held annually in the first five years, but it became a biennial event in 2000. Since 2006, all entrants have been required to have a disability card.

Other categories have also been added over the years. The other literary and art genres that are now included are book reports, children's drawings and picture books.

Pop singer Ricky Hsiao, who is blind, won first prize in the song-writing category in 1998, 2001, and 2003, prior to his debut as a professional musician.