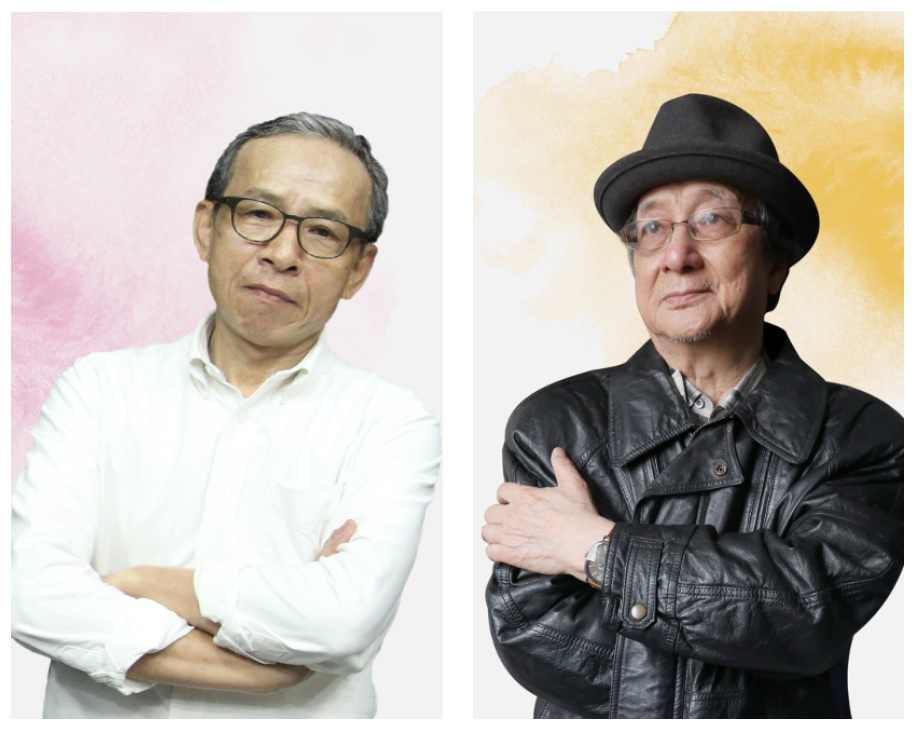 Established in 1980, the Executive Yuan National Cultural Award is a lifetime achievement award that honors those who have made special contributions to the maintenance or enhancement of culture, and is the highest honor for an individual in the cultural community.

This prestigious award is given to highly respected individuals in such fields as literature, religion, philosophy and education as well astraditional drama, dance and music.

The annual award panel selects one to five honorees each year. A total of 66 scholars from a variety of fields have received the award to date. Each honoree receives prize money of NT$1 million (US$34,485) and a medallion.