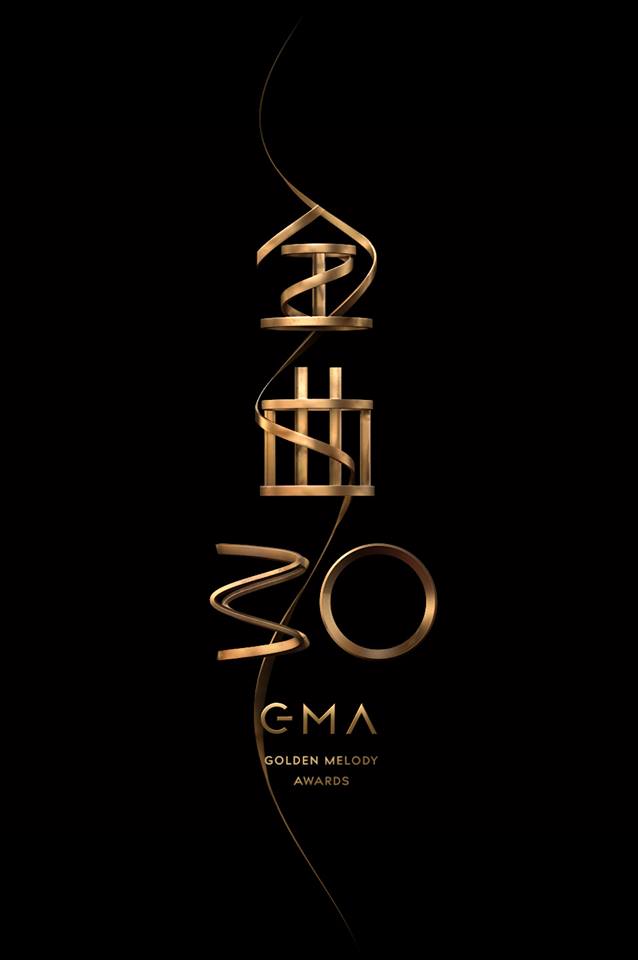 The Golden Melody Awards, Taiwan's equivalent of the Grammy Awards, were established in 1990 with the aim of encouraging musical talents as part of the government efforts to recognize outstanding achievements of the local pop music industry.

The annual presentation ceremony held in May or June is televised live and features a red carpet as well as performances by prominent musicians.

The first Golden Melody Awards ceremony was held on June 1, 1990 by the Government Information Office, which was merged into the Ministry of Culture in late 2012.

After the 1998 ceremony, the organizers canceled the restriction on the nationality of the entrants to encourage more musical talents to participate in the musical gala.

The awards are divided into two main categories — Popular Music and Traditional Music.