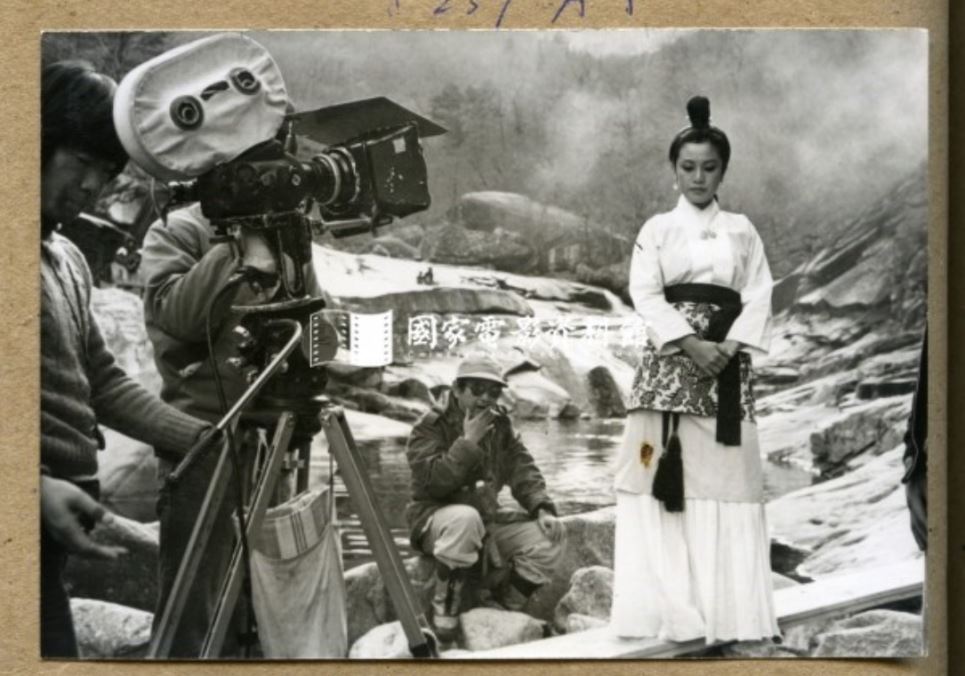 In recent years, the Taiwan Film Institute has been working to restore the many classics directed by Hu, giving Taiwanese cinephiles the chance to once again experience the distinctive aesthetic of King's wuxia films.

"A Touch of Zen" won the Technical Grand Prize award at Cannes in 1975, and the iconic duel in the bamboo forest was reenacted again in France when the film's digitally restored version was screened in Cannes Classics in 2015.

"Dragon Inn (龍門客棧)" from 1967 and "Legend of the Mountain (山中傳奇)" from 1979, which were previously circulated in worn 16mm prints or inferior quality videos, were also digitally restored in 4K resolution by the Taiwan Film Institute and the distinguished Italian laboratory L'Immagine Ritrovata in Bologna.

King’s period action pieces combined Oriental aesthetics with Occidental approaches to artistic expression, creating a distinctive cinematic style that has been described as having "culture within combat and zen within swordsmanship." His films stunned audiences and had a profound impact on those who would come after him.

Tributes include "A City Called Dragon (龍城十日)," a thrilling action film by Hu's longtime assistant director Tu Chung-hsun (屠忠訓). It has been touted as the missing link between "Dragon Inn" and "A Touch of Zen" as all three films feature the same thespians such as Hsu Feng (徐楓) and Shih Chun (石雋).

"A Touch of Sin (天注定)," whose title is a strong reference to "A Touch of Zen," is a social drama, martial arts, film, and fable rolled into one by award-winning director Jia Zhangke (賈樟柯). The escalation of violence by the four characters wreaking havoc like avenging angels also draws on the history of wuxia stories.

"Goodbye, Dragon Inn (不散)" is set in the final hours of an old cinema in Taipei that is about to close down after screening "Dragon Inn." This art house film by Tsai Ming-liang (蔡明亮) features two veteran actors who played in Hu's original sword-fighting film.

Not only have restored Hu classics and cinematic tributes been screened at domestic film festivals, they have also been part of programs of classic films screened at major international festivals like Cannes and Venice. Clearly, Hu's works remain major landmarks in global cinema.