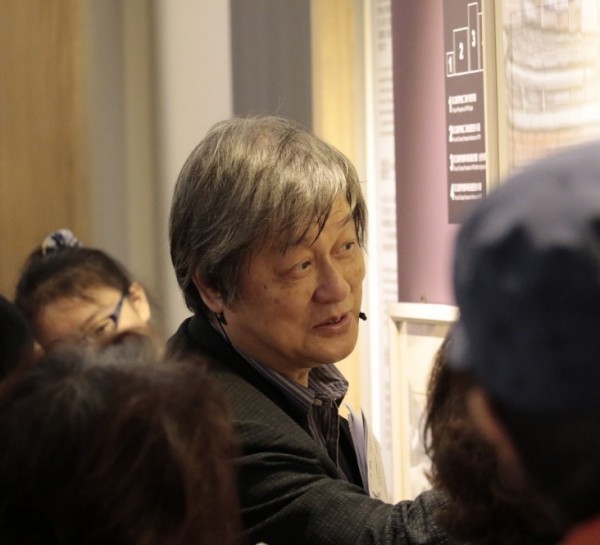 Li visited the Lin Family Mansion and Garden (林本源園邸) in the early 1960s when the buildings were partly ruined and damaged. Seeing the situation, he soon formed the idea of preserving Taiwan's heritage in his mind. Thus, Li began conducting numerous field researches in Taiwan to record images of traditional architectures, such as those in Tamsui Old Town, since his student years.

During the 1980s, Li started to engage in heritage preservation, and had played a key role in the restoration works initiated by the Council for Cultural Affairs, the predecessor of the Ministry of Culture. The projects include Dihua Street (迪化街), National Taiwan Museum (台博館), Fort Provintia (赤崁樓), Fort Zeelandia (安平古堡), and the Lin Family Mansion and Garden.

Later in 1994, Li advocated preserving heritage with community power, which became a sustainable way to preserve regional heritage while empowering local residents. With guidance from the government, community members can help carry out preservation work and strengthen communal identity. His proposal has since been practiced in Taiwan until today.

From 1979 and onward, Li began publishing books and research to introduce and analyze Taiwan's traditional architectures, contemporary architectures, and heritage components. Li believes that monuments tell stories, and he hopes the public will care more for traditional structures after learning of the story housed within each monument.