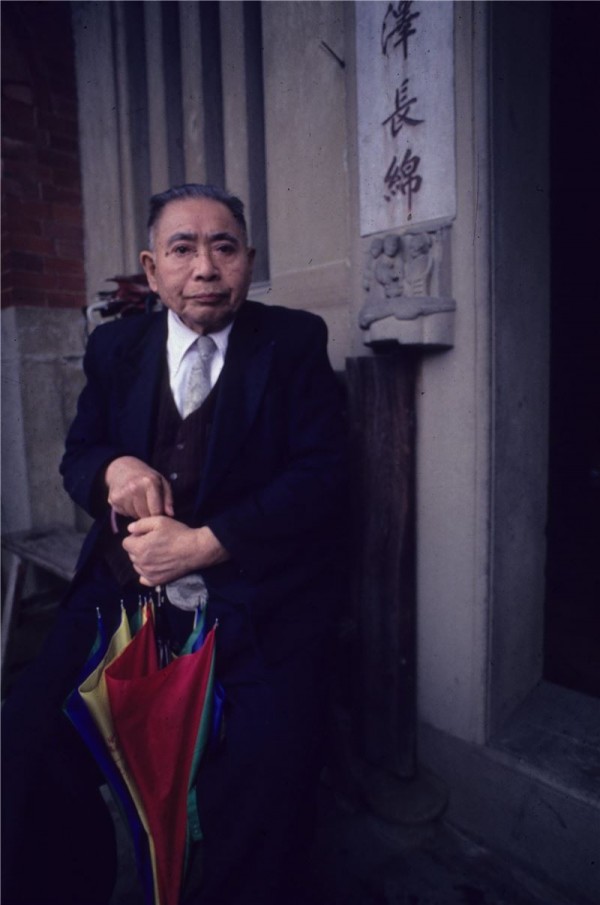 Dubbed as the "Immortal of Taiwan's Cultural Heritage,” Lin Heng-dao was a professor, historian, and commissioner of Taiwan Historica (臺灣文獻館) who spearheaded the research and preservation of cultural heritage in Taiwan. In recognition of his contributions, which included safeguarding historic documents for over four decades, Lin was honored with the National Cultural Award in 1994.

Born to the Banqiao Lin clan from New Taipei, Lin spent his childhood in Fuzhou, Taipei, and Tokyo, the latter of which afforded him the opportunity to visit many Japanese historical sites. After finishing academic studies, Lin worked in China until the end of the Second World War.

Upon relocating to Taiwan, Lin started to work for Taiwan Historica in 1952 and began conducting field studies across Taiwan. He visited villages, towns, and cities on foot or by bus and explored each street and lane to record local folk tales and historical sites.

Lin's publications include "100 Lessons on Taiwan History (台灣歷史百講),” "Collection of Temples in Taiwan (台灣式廟大全),” "Overview of Historic Monuments in Taiwan (台灣古蹟概覽),” and "Guide to Taiwan's Historical Sites (台灣勝蹟采訪冊),” which all serve as foundation for Taiwan's growing awareness on the importance of cultural preservation.

In addition, Lin's interest in literature spurred him to write the novel "Previous Night (前夜),” in which he portrayed the life of wealthy families in Taiwan under Japanese colonial rule. The setting of the novel reflects Lin's familiarity with the landscapes of Taipei.

In 1997, Lin participated in meetings held by the Council for Cultural Affairs on the legal designation of historical sites and the making of the Cultural Heritage Preservation Act, offering his insights and deep understanding of Taiwan's monuments to guide the process.

Lin's knowledge of Taiwan history and culture had enlightened students and those who shared the same interests through his elaborate and humorous words. He shared many experiences offering details that cannot be found in books, leaving a long-lasting impact on historiography and the heritage preservation programs in Taiwan.