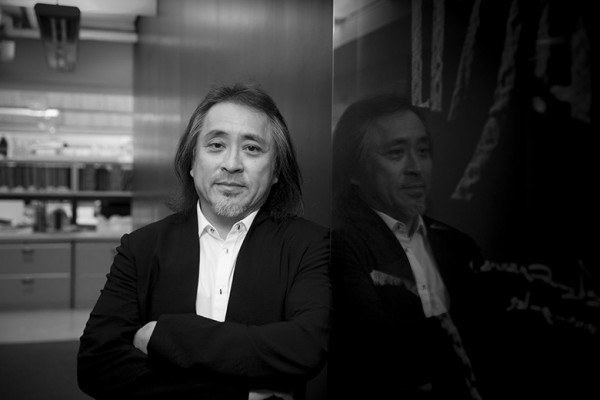 Kris Yao is a versatile architect who has designed buildings for cultural, educational, residential, transport, medical, commercial, industrial, and religious use. Yao's creative use of materials and space, as well as his Asian architectural aesthetics, have received international acclaim. His projects can be seen in China, Europe, and the United States.

Yao's style of modern architecture is achieved by integrating the building design with the cultural context of the intended site. Having completed more than dozens of projects in Taiwan, Yao noted that each project represents a story like a film, and its contents will evoke different feelings upon each visit.

The Southern Branch of the National Palace Museum, for example, contains valuable collections of Asian artifacts. Thus, Yao designed a modern structure featuring a dark aluminum plate to protect the artworks from sunlight exposure. The whole layout of the site, however, took inspiration from classic Oriental painting techniques to represent ancient Chinese, Indian, and Persian civilizations.

The Lanyang Musuem, on the other hand, was designed to blend in with the Wushih Port remnant site. The museum is built to reflect the local culture, landscape, and history of Lanyang, taking inspiration from surrounding terrain such as the coastal cuesta rock formation to ensure the public facility and its environment are interlocked with perfect balance.

The THSR Changhua Station, which was a finalist of the World Architecture Festival 2016, is another work that reflects Yao's architectural aesthetics. Located amid rice paddies in Changhua Township, the station features designs that took inspiration from flowers and rice paddies. His creative use of light and space created a public space that reflects local features and culture.

Yao's projects in recent years have created several new landmarks in Taiwan. With the belief that the spirit of a building should be connected with the site itself, he hopes that the public can take pride in the public spaces available in Taiwan. Yao's creativity and aesthetics have inspired Taiwan's architectural scene and will continue to influence the architectural development of the nation.