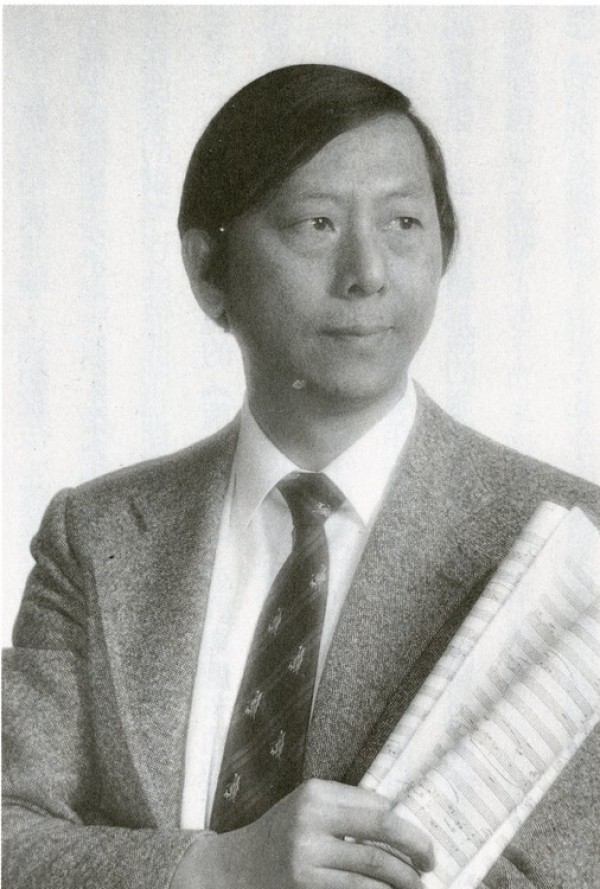 Ma Shui-long was the first Taiwanese composer who had his works performed in the Lincoln Center for the Performing Arts in New York. As a prominent composer, he had received numerous awards, including the Wu San-Lien Prize for the music category, the National Award for Arts, and the National Cultural Award.

After graduating with a Composition degree from the National Academy of Arts in 1964, Ma attended the University of Regensburg in Germany with a full scholarship in 1972. Though he had acquired Western classical music through his studies, there was always traditional Chinese music in his blood.

During his stay in Germany, an occasional conversation about classical music with two Germans in a concert gave him conviction in developing and promoting the unique sound of Formosa - namely the folk music of Taiwan.

With the desire of forming a musical national identity, Ma returned to Taiwan in 1975 and started to work on the development of culture and the formation of identity in terms of music. Ma believed that what makes a culture makes the music; a nation's culture is reflected through its making of music.

Thus he interpreted traditional poetry and tales through pieces such as "The Peacock Flies Southeast (孔雀東南飛),” "Liao Tian-ding (廖添丁),” and "The Lament of Tou-Ehr (竇娥冤)” to present different aspects of Chinese culture.

Ma's most significant composition, "Bamboo Flute Concerto (梆笛協奏曲),” embodied his approach of integrating Chinese elements with Western instruments. He was dedicated to studying and discovering the character of traditional music, and created varied kinds of work spanning stage plays, orchestral music, and chamber music, as well as art songs and folk songs.

For his deft combination of Eastern and Western classic music, Ma was praised for "letting his instruments speak in a European voice but with an Asian mind” by The New York Times.

For Ma, the best art in the world is created in the everyday life; this was where he found inspiration and each piece of work has its own story. Ma paid his respect for culture through a balanced integration of traditional and contemporary elements in music. His lifelong dedication and achievement serves as a public reminder of the beauty of Chinese culture.