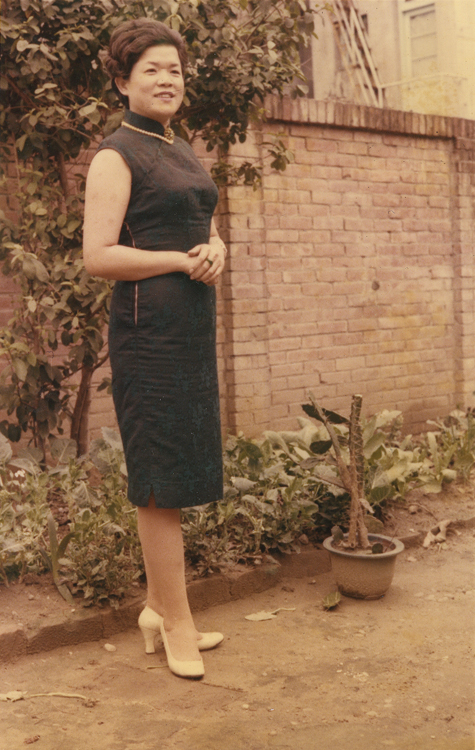 Lai Pi-hsia was considered the leading preservationist of Hakka folk songs in Taiwan. Her accolades included the Global Chinese Culture & Arts Award, Taiwanese Hakka Culture Award, and the National Award for Arts. She was also designated as a Cultural Heritage Preservationist by Ministry of Culture in 2011 for her lifelong contribution to Hakka culture.

Growing up in the time when Taiwan was still under Japanese rule, Lai could only speak Japanese when she was a child. Once she heard Hakka folk songs sung by workers on her way home, the rhythmic and lyrical qualities of the Hakka language arouse her curiosity and made her determined to learn more about it.

After the end of Japanese rule, Lai started to visit mountainous areas where Hakka families resided to watch Hakka shows and listen to Hakka songs. Being charmed by the Hakka culture, Lai found herself two tutors to teach her the rhythm, tone, and language of Hakka songs.

Since there were no predecessors in the field of Hakka folk music, Lai had to travel from one place to another to gather lyrics and interview those who knew about Hakka culture to understand the meaning of those lyrics. With her efforts, a database of Hakka folk music gradually began to take form.

By the time Lai was 16 years old, she was able to speak fluently in Mandarin Chinese, Taiwanese, and Hakka. She became a top television announcer in Taiwan, and began working for numerous radio broadcasting stations as a producer and radio personality to introduce and advocate Hakka culture for two decades.

After retiring, Lai continued to organize and file the folk songs that she had collected. To promote Hakka-language songs, Lai wrote on a daily basis, generating catchy folklores for children and making Hakka pop music that appealed to a younger generation. She also actively participated in teaching Hakka music in communities and schools.

In 1993, Lai founded Bixia Hakka Folk Music Troupe (碧霞鄉土客家民謠劇團) to offer a platform for students to perform and promote Hakka folk music. She once said: "Rome wasn't built in a day; I also did it [culture preservation] step by step. I will keep developing and preserving Hakka folk songs in my lifetime to show the beauty of it.”

The esteemed preservationist of Hakka culture passed away at the age of 83 on Jan. 18, 2015. More information on her life and legacy can be found at the Online Database of Taiwanese Musicians.