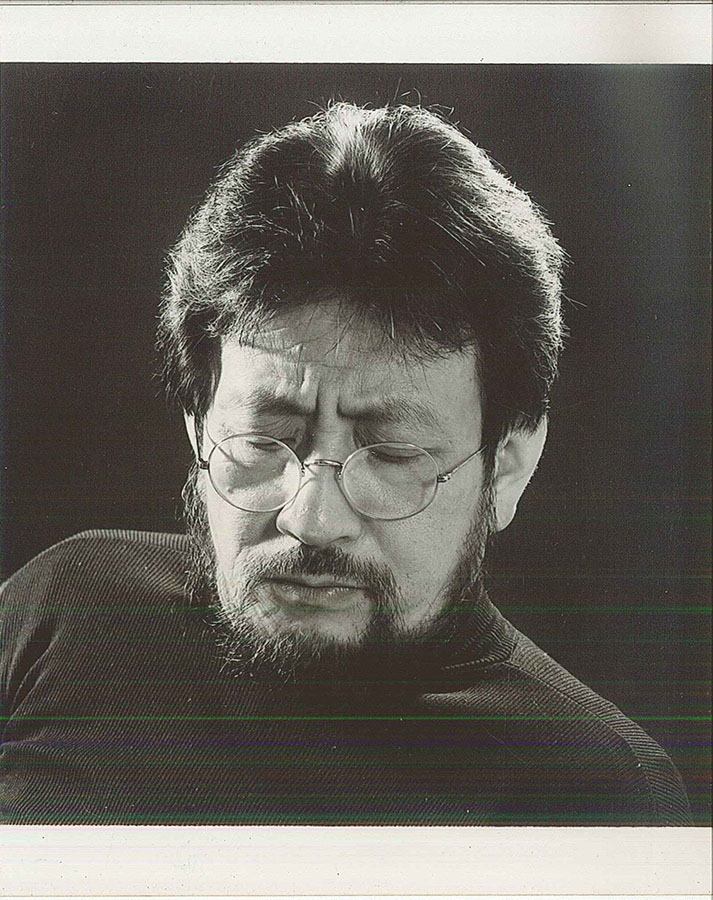 Active both at home and internationally, veteran Taiwanese conductor Felix Chen contributed immensely to the development of classical music in Taiwan. He led Taiwan's two most important symphony orchestras, was a man of many musical faculties, and discovered some of Taiwan's greatest musical talents.

Born in 1942, Chen received formal training in music in Taiwan. At the age of 17, he took first place in a nationwide violin competition, and later traveled to Europe to continue his music education, graduating from the University of Music and Performing Arts Munich in 1968.

From 1977 to 1979, he conducted the Taiwan Provincial Symphony Orchestra (now the National Taiwan Symphony Orchestra), and between 1986 and 2003 he was the music director of the Taipei Symphony Orchestra. During the latter period, he successfully produced performances of major operas like "Aida," "Otello," "Turandot," "Carmen," "Rigoletto," "Tosca," and "La Traviata," expanding the musical horizons of Taiwanese audiences. He also led the orchestra on a number of international tours.

Chen has also left an impressive selection of recorded operatic and symphony orchestra productions, including works by top composers like Jiang Wen-ye, Wat Man-chung, and Lai Deh-ho. He also went deep into the community, promoting musical education through efforts such as putting on Taiwan's first large-scale outdoor opera performance.

Using his own experience, Chen encouraged Taiwanese music students to look abroad, sparing no effort in his efforts to find and foster top Taiwanese talent. Outstanding conductors like current National Symphony Orchestra music director Lü Shao-chia and artistic director of the National Kaohsiung Center for the Arts Chien Wen-pin are among Chen's past students.

In April 2018, this titan of Taiwan's music scene passed peacefully in his sleep at the age of 75. Whether as a performer, an educator, or a fosterer of talent, Felix Chen had a profound effect on multiple generations of Taiwanese musicians. His contributions will live on in the pages of Taiwan's classical music history.