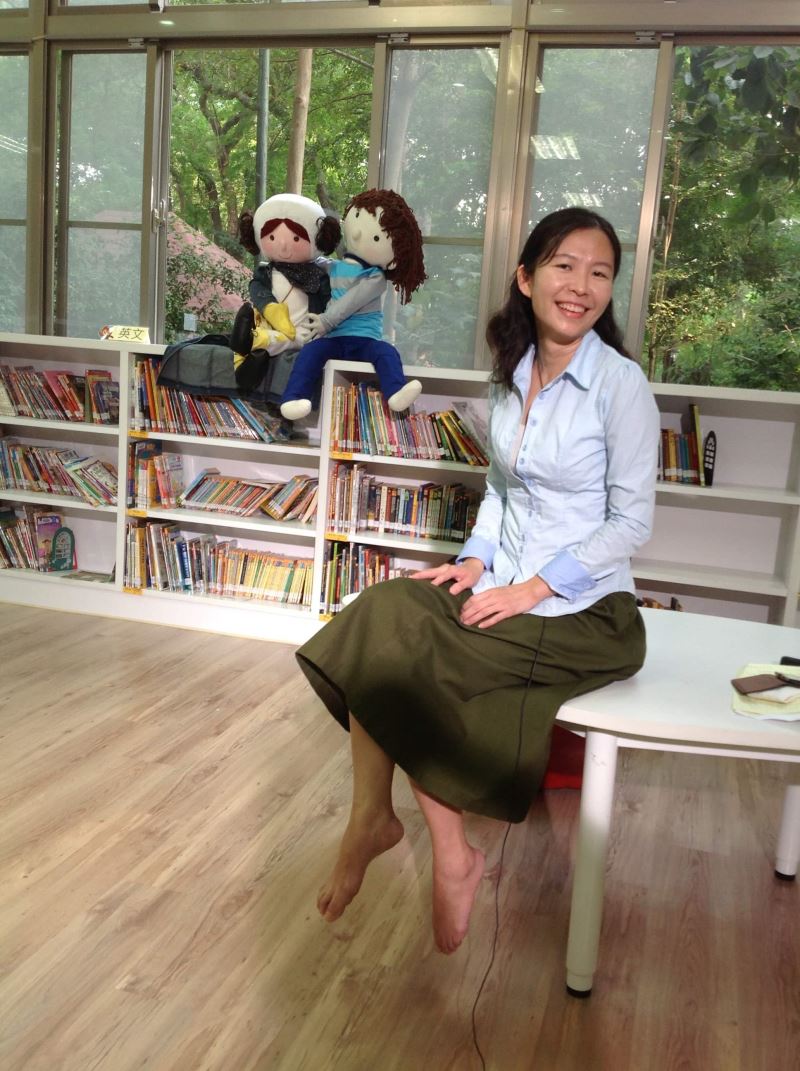 Arlene Hsing was an author who created, promoted, researched, and translated children's literature. The majority of her work focuses on Taiwan, touching on issues of multiculturalism, transitional justice, gender equality, local identity, and children's rights. For her efforts, she was awarded a Special Contribution Award at this year's Golden Tripod Awards.

Upon accepting the award, Hsing said that it was Taiwanese society's acceptance of her that has given her the courage to continue to create. "This award belongs to everyone," she said, adding that without the people of Taiwan, she would not be where she is at today, nor would she be an award recipient. She also thanked her husband for always being her number one reader and for his round-the-clock care since her diagnosis with ampullary cancer.

Premier Su Tseng-chang remarked that his granddaughter is an avid reader of Hsing's books and that the way they discuss love, care, and family provides children with encouragement to be brave, as does her latest, "Duoduo the Butterfly (蝴蝶朵朵)," which deals with the issue of sexual abuse by familiar figures. Hsing introduced a variety of topics to children through her books, Premier Su commented, and her concern for the world around her is a driver for the nation to continue to build on her efforts.

The jury for the Golden Tripod Awards noted that Hsing's works, which are mostly focused on Taiwan, have touched on a variety of issues not usually found in local children's literature. Her approach of finding a way to reach out to children and communicate to them these seemingly thorny topics has helped create a new social movement in the sphere of children's literature.