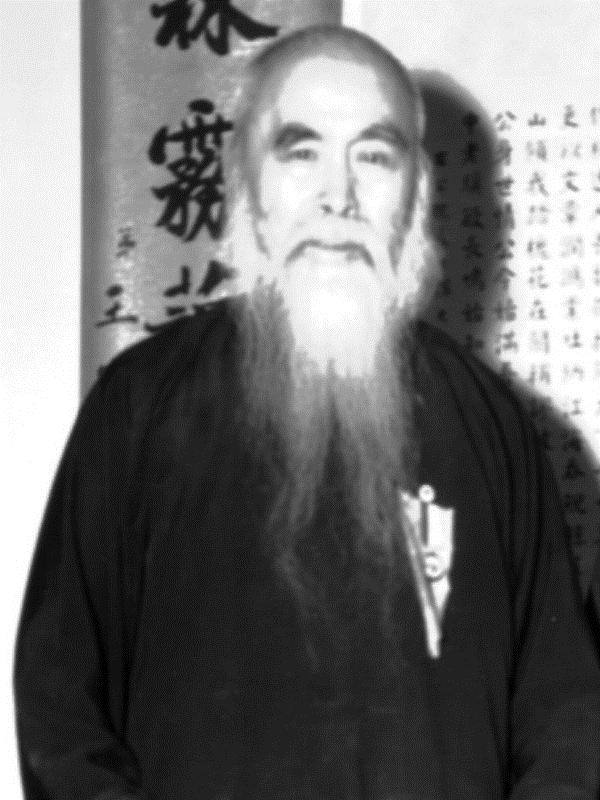 Yu You-ren, dubbed the “Modern Sage of Cursive Script (當代草聖),” was a renowned calligrapher and scholar in modern Chinese history. Yu was also a politician who had played a key role in China’s democratic revolution led by the Nationalist party. Along with Tan Yan-kai (譚延闓), Hu Han-min (胡漢民), and Wu Zhi-hui (吳稚暉), Yu was considered one of the four calligraphy masters of the Republic of China

Before relocating to Taiwan with the Nationalist government, Yu had engaged in revolutionary affairs in his 20s. In 1904, he fled to Japan and joined the Restoration Society (光復會) and Chinese United League (同盟會) of the anti-Qing faction after being wanted by the Qing government for the satiric content of his poems.

Yu had published three newspapers to criticize the government and its corruption and to advocate democracy. The newspapers circulated until 1913, when the Second Revolution spearheaded by Dr. Sun Yat-sen failed.

While participating in revolutionary campaigns, Yu established Shanghai University in 1922 and served as the university’s first principal. In 1932, he established the Standard Cursive Calligraphy Society (標準草書社) to study, promote, and organize typography. He published “A Thousand Words of Standard Cursive (標準草書千字文),” which has left a long-lasting impact that is still felt today.

Yu had created numerous calligraphic inscriptions in a cursive manner for both the public and private sector, including the logos for Xingtian Temple (行天宮), Taiwan Power Company, and Tunghai University, as well as inscribed boards for the Chung Hui Hall (寵惠堂) in Soochow University.

Yu’s calligraphy writings and poems are also carved in stones that are installed at the Pami’er Park (帕米爾文化公園), which was established in Taipei to commemorate Nationalist soldiers who had fought in the Chinese Civil War.

Apart from his stellar achievements in calligraphy, Yu also dedicated his life to the Republic of China government and served as President of the Control Yuan for 34 years. After Yu passed away, a statue of Yu was created and is now installed in the National Dr. Sun Yat-sen Memorial Hall in recognition of his contributions to culture, public education, and democracy.