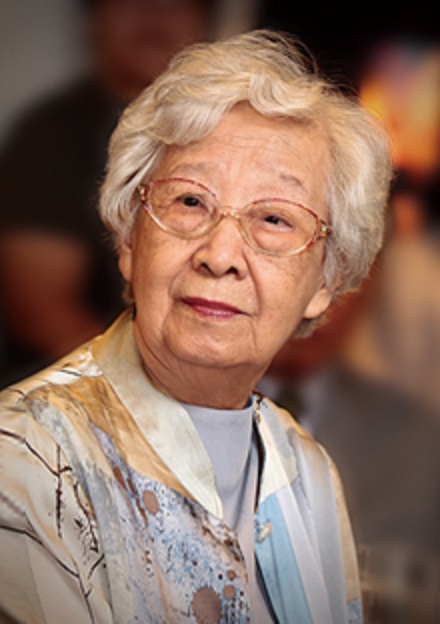 The 24th National Cultural Award laureate is one of the first scholars in Taiwan who advocated the Chinese-English translation of contemporary Chinese literature. Chi has made Taiwanese literature available to the world and helped to introduce world classics to Taiwan. She was also the key advocate for the establishment of National Museum of Taiwan Literature.

From China to Taiwan

Growing up during one of the harshest times in China, Chi's coming of age experience was not easy. Her father was a patriot who joined the fight against Zhang Zuo-lin (張作霖), an anti-Republican warlord that cooperated with the Japanese for control over China.

In 1930, Chi had to leave her hometown with her mother and siblings to meet her father at Nanking due the movement's failure in defeating Zhang. Following the outbreak of the Second Sino-Japanese War in 1937, Chi had to move again and re-settled in the southwestern Chinese province of Sichuan until the end of the war in 1945.

Having survived the war, Chi finished English studies in Wuhan University (武漢大學) at Sichuan and relocated to Taiwan with her husband in 1947. Chi started her career as an English teacher and was twice accepted by Fulbright Exchange Fellowship, which enabled her to study in the U.S.

While teaching English, Chi also worked for the National Institute for Compilation and Translation (國立編譯館), where she initiated the translation of Chinese literature to English. Her efforts included the publication of "An Anthology of Contemporary Chinese Literature (中國現代文學選集)," covering poems, letters, and stories to provide an comprehensive compendium of traditional Chinese literature.

In addition, she lectured in the Europe and the U.S. about Taiwan's literature, introducing prominent contemporary writers such as Huang Chun-ming (黃春明), Wang Zhen-he (王禎和), and Chu Tien-wen (朱天文) to the western world.

The voice of history

In 2009, Chi released "The Great Flowing River (巨流河)," in which she tells the untold story of her family and those who share the same history. Through the memoir, she addresses the world about the historical past that should not be forgotten. Chi hopes the voice of history can be heard and the younger generation will continue to write down their stories. In a 2014 interview referencing the massive bombing in the capital of Sichuan, the elderly survivor simply said -- "I was there."