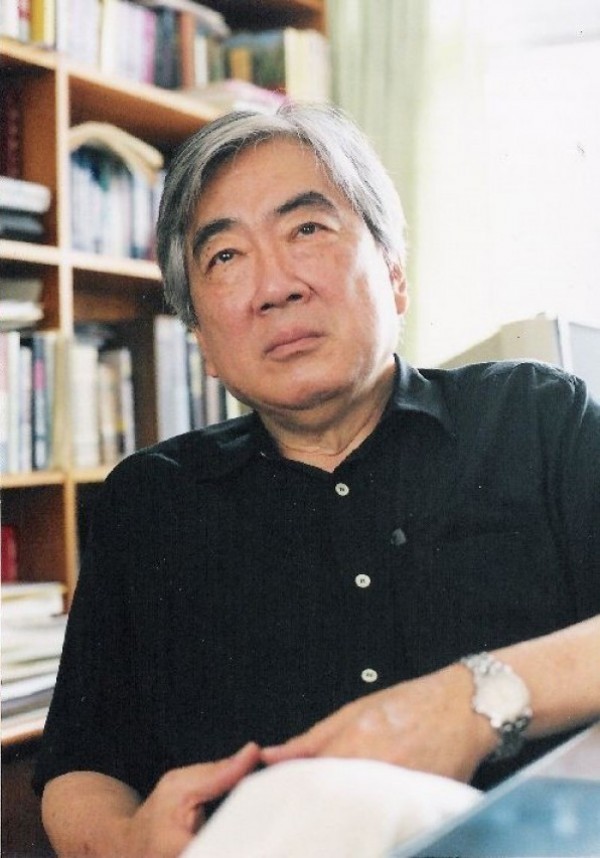 Chen Ying-chen was one of Taiwan's most important writers. He not only wrote novels such as "My Brother Kang-hsiung,” but also helped launch the "reportage literature” movement, focusing on the experiences of common people. He was imprisoned for subversive activity during the White Terror.

Chen was born in 1937 during the period of Japanese rule. His father was a Christian minister, although Chen himself was never Christian. At university, he majored in English and Chinese literature, and had an excellent grasp of both languages, which was reflected in his poetic literary style. In the late 1950s, Chen began publishing short stories in the journals Bihui and Wenji.

A committed Marxist, his fiction was concerned with the marginalized and oppressed, and was a major influence on Taiwanese writers in the 1960s. Novels such as "The Noodle Stand” focused on workers and farmers exploited both by the government and capitalism. His conscientious approach to chronicling Taiwan's turbulent history and the struggles of its people made him a major author.

However, in 1968, Chen was arrested on suspicion of organizing a group to study leftist ideas and sentenced to death, which was later commuted to imprisonment on Green Island until 1975. He was arrested again in 1979, but was released after a few hours thanks to protests from prominent writers.

In 1985, he and his friend Chi Chi founded the magazine "Ren Jian,” which focused on political oppression and advocated social justice. In 1988, the University of Hong Kong and University of Chicago organized a symposium on his work, a rare honor for an Asian author. His "Collected Works” were also published in this year.

In his later years, Chen's worked became more ideological. Unlike many other Taiwanese intellectuals, he rejected Taiwanese independence in favor of reunification with China. He was acclaimed by many Chinese academics and became an honorary fellow of the Chinese Academy of Social Sciences.

In 2006 he moved to Beijing to teach at Renmin University, but suffered two strokes and was bedridden for his last ten years, although he still kept in touch with literary friends in Taiwan. Despite his illness, he wished to return home, but was unable to for health reasons. He died in Beijing on Nov. 22, 2016, aged 79.