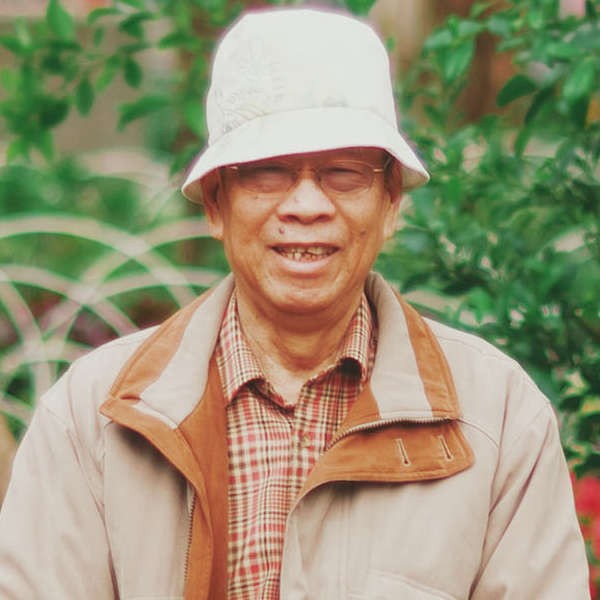 Cheng Ching-wen was one of the first-generation Taiwanese writers of the post-WWII era and a leading figure in the New Taiwan Literature Movement. Specializing in writing about life in a rapid-changing country, Cheng produced roughly 300 short stories and three novels. His seminal collection "Three-legged Horse (三腳馬)” was translated into English and became the first Taiwanese literary work to win theKiriyama Pacific Rim Book Prize.

Born in the Japanese colonial era, the Japanese-style education and life under Japanese governance shaped Cheng's writing style, which often portrayed human nature and celebrated universal values. After obtaining a business degree from the National Taiwan University, Cheng started working at a bank while developing his passion for writing.

After publishing his first short story "Lonely Hearts (寂寞的心)” on United Daily News in 1958, Cheng went on to write a variety of works which mostly illustrated social changes and the effects of modernization in Taiwan. Cheng's talent in writing was recognized by the National Award for Arts in 1983 and the Wu San-lien literary prize in 1987.

Published by Columbia University Press in 1998, "Three-legged Horse” uses a man's carving of exquisite lame horses as metaphor for the suffering of the Taiwanese people from the Japanese colonial period to post-war Taiwan. The novel shows Cheng's humanitarian concern and his contemplations on society, and it was his first work to be translated into English.

Cheng's subsequent works "Bitter Squash (苦瓜)” and "In the Time of Qingming (清明時節),” which illustrate the human condition in the context of Taiwan, were adapted into a theater production by producer Wu Nien-jen (吳念真) in 2010. Performed by Greenray Theatre Company, "In the Time of Qingming” opened to positive reviews and held many tours around Taiwan.

In the belief that Taiwan needs to create its own fairy tales, Cheng also engaged in writing Taiwanese-themed stories for children. He released three fairy tales - "Sparrow Heart Fruit (燕心果),” "Sky Lantern．Mother (天燈‧母親),” and "Journey to Pick Peaches (採桃記)” - each expressing his love toward Taiwan and its people.