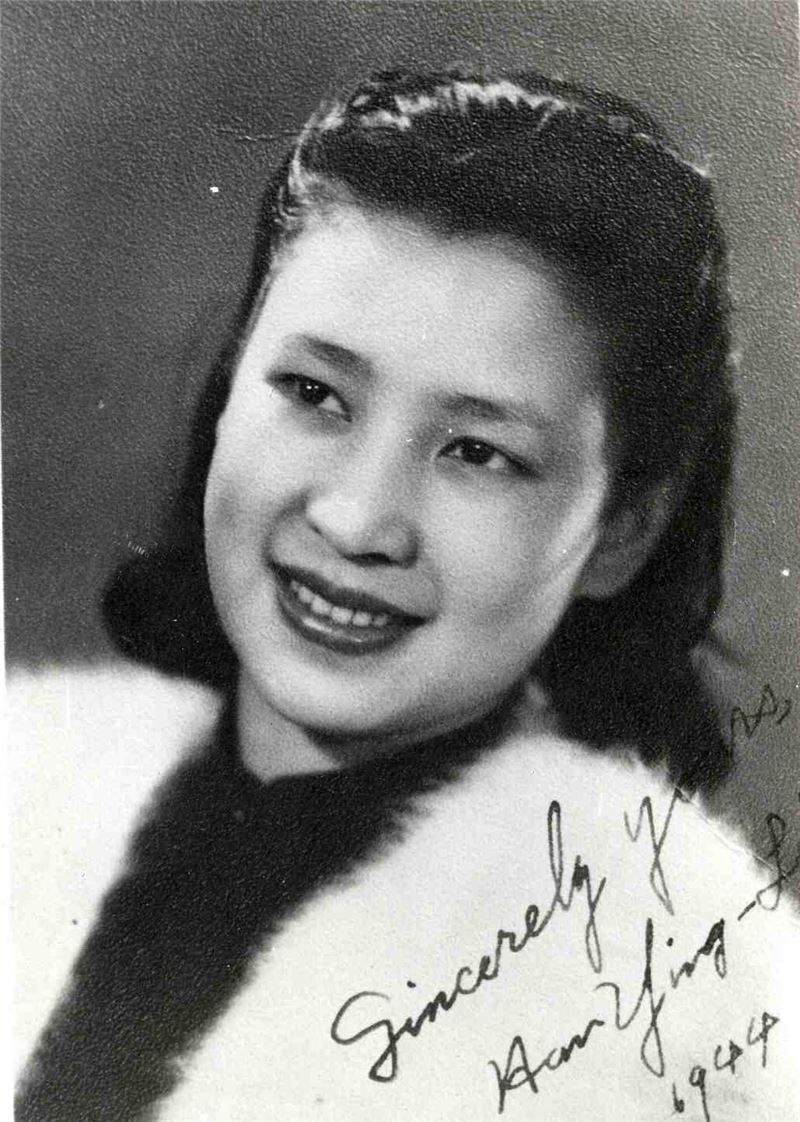 Lin Haiyin (林海音) was an editor and writer who played an influential role in the development of Taiwan's contemporary literature. In a career that spanned four decades, Lin helped nurture many young Taiwanese authors and launched several literary columns in local newspapers to enrich Taiwan’s literature scene. She was considered one of the most important female editors of 1950s Taiwan.

Born to a Hakka father and a Taiwanese mother in Japan, Lin lived in Taipei until she was four and moved with her family to Beijing in 1923, where she studied and worked as a journalist and editor. In 1948, Lin and her husband followed the Nationalist government relocating to Taiwan after World War II, and started working as an editor in Mandarin Daily News the following year.

In 1953, Lin was recruited to serve as editor-in-chief for the United Daily News Supplement. Her perceptive insights on literature led her to discover and publish works by young talents such as Hwang Chun-ming (黃春明), Chung Chao-cheng (鍾肇政), Cheng Ching-wen (鄭清文), and Qi Deng-sheng (七等生), who later all became heavyweight authors in Taiwan.

In 1963, Lin had to resign due to political interference at that time and it was her passion in literature that helped her push through these difficult times. In 1967, she and her friends launched the "Literature (純文學)" periodical, and established the Literature Publisher the following year in hope of making good literary works more available to the general public.

Lin also used her leisure time to try her hand at writing since 1949. Her works mostly tell the lives of women in Taiwan's traditional society as well as her observations on people in everyday life. "My Memories of Old Beijing (城南舊事)," for example, is her most celebrated work and an autobiographical novel illustrating the people and landscape of Beijing based on her childhood memories. From the perspective of the female protagonist Yin-zi (英子), the novel offered glimpses into the misery of Beijing society in the 1920s through melancholic lens.

In 1990, Lin returned to Beijing and brought several issues of the "Literature" periodical and a collection of books published by Literature Publisher to the National Museum of Modern Chinese Literature and became the consultant for the museum's collection of "Representative Works by Contemporary Taiwan Authors," serving as an important bridge for literary exchange between Taiwan and China.

Lin was honored with three literary awards during the 1990s, including the Lifetime Achievement Award by the World Association of Chinese Writers for her lifelong dedication to Taiwan's literature before her death in 2001.