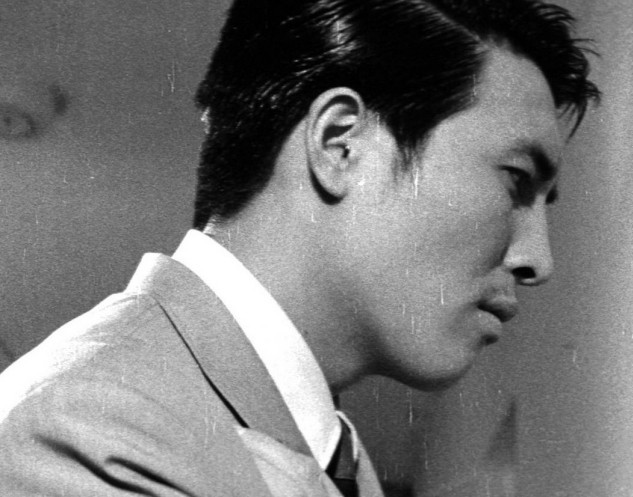 Actor Ko Chun-hsiung (柯俊雄), one of the most iconic visages of Taiwanese cinema, was equally memorable as a war hero as well as a widowed patriarch. Throughout his half-century acting career, he starred in over a hundred films and half a dozen television series, garnering three Golden Horse Awards for his stellar performances.

Born in Tainan and raised in Kaohsiung, Ko received his first role in a Taiwanese Hokkien film at the age of 18. He then worked on the film set of director Li Hsing (李行) as a handyman before being cast into more prominent roles for his debonair looks.

He became well known and beloved for his gentlemanly roles in silverscreen adaptations of romance tales by novelist Chiung Yao (瓊瑤). He also starred in a series of war films centered on the Resistance Against Japan and the Chinese Civil War, including “Eight Hundred Heroes (八百壯士)” alongside actress Brigitte Lin (林青霞).

He was also one of the few actors who made the successful transition between Taiwanese and Mandarin Chinese films, and high demand in 1965 led Ko to appear in over 20 movies screened that year.

A versatile actor, Ko played a valiant general in “The Everlasting Glory (英烈千秋),” a barber in “From Home with Love (警告逃妻),” an overseas scholar in “Home, Sweet Home (家在台北),” and a military spy in “Storm Over the Yangtse River (揚子江風雲).”

He also took on the role of antihero in “Victory (梅花),” a faithless husband in “The Silent Wife (啞女情深),” a widower in “The Bride Who Has Returned from Hell (地獄新娘),” an abandoned soldier in “A Home Too Far (異域),” and a good-for-nothing heartthrob in “Goodbye! Darling (再見阿郎).”

Ko, a lifelong smoker and drinker, passed away last December at the age of 71 after being diagnosed with lung cancer an year earlier. His funeral was attended by President Ma Ying-jeou (馬英九), who awarded Ko a posthumous citation.

To commemorate the iconic star who was part of Taiwan’s cinematic boom, the Taiwan Film Institute has plans to digitally restore his earlier films such as “Autumn Lily (秋蓮),” a 1979 romantic tragedy co-starring Fong Fei-fei (鳳飛飛), from the two last remaining copies of film reel.