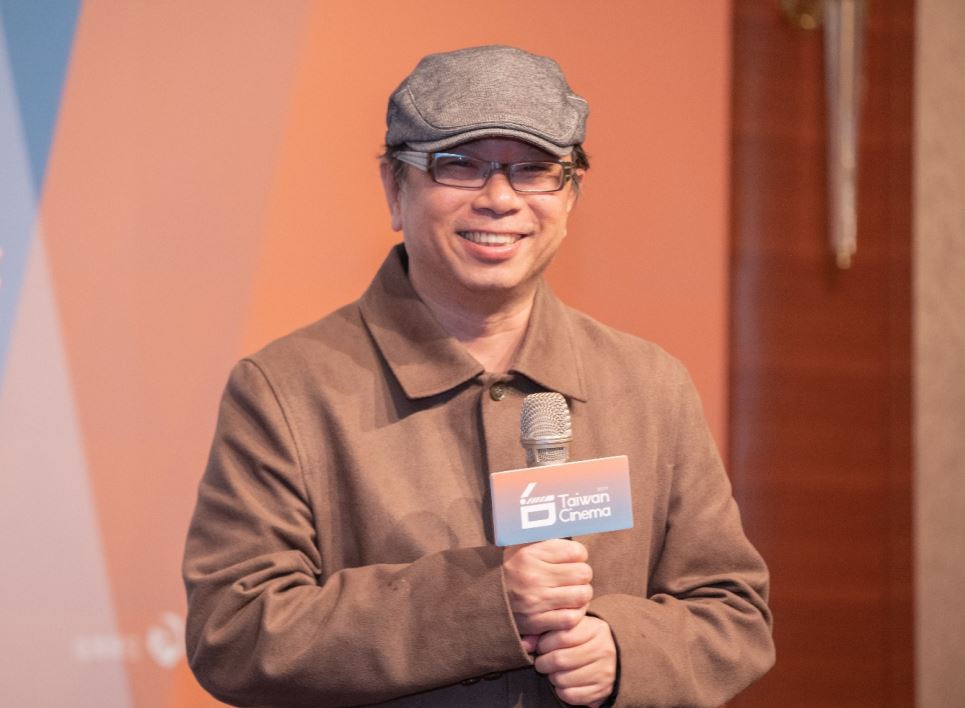 Exploring the frontiers of VR

Taiwanese new media artist Hsin-chien Huang (黃心健) is one of the world's top pioneers in the cutting-edge field of virtual reality. Over the years, he has embarked on creating virtual reality films with American multidisciplinary artist Laurie Anderson, many of which were showcased in "2019 Quinzaine des Réalisateurs (The Directors' Fortnight)," an independent section held in parallel to the 72nd Cannes Film Festival.

Huang has worked with Anderson on many different types of multimedia installations since 1995. Their latest co-creation is a 15-minute-long VR work named "To the Moon (登月)" marking the 50th anniversary of the first manned space mission that landed on the Moon. Offering an immersive experience under zero-gravity conditions as if participants were astronauts walking, flying, and exploring the mountainous terrain of the Moon, "To the Moon" contains six vignettes that offer an “idealized” perspective of humanity’s moon-landing history.

Completing the latest trilogy of co-productions between Huang and Anderson are "Aloft (高空)" and "La Camera Insabbiata (沙中房間)," in which the latter garnered the Best VR Experience Award at the 74th Venice Film Festival. The three poetic VR works were showcased together at Cannes for the first time.

Huang noted that VR films create an immersive environment allowing viewers to explore the carefully crafted scenes from a first-person point of view, which results in a deeper and more impactful experience than that of other film technologies. He also encouraged young filmmakers to embrace VR, as this is the medium that will define their generation.

More information on the pioneering VR artist from Taiwan is available here.