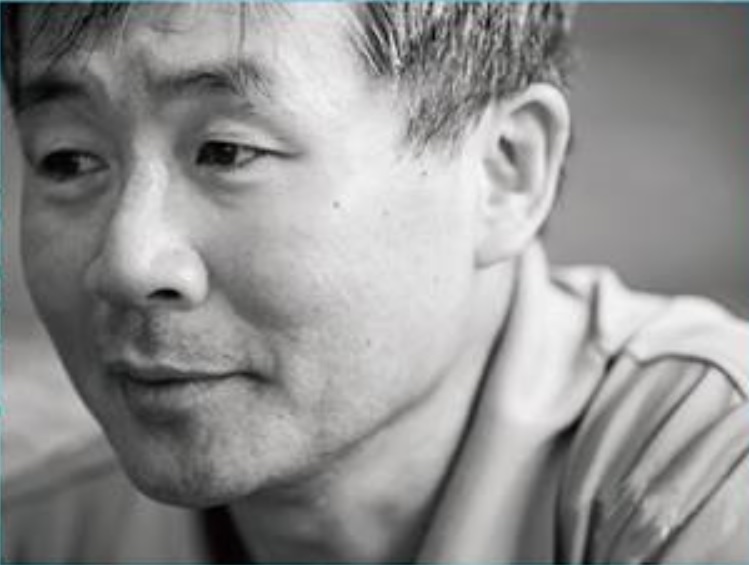 More than two decades ago, author Liao Hung-chi (廖鴻基, also credited as Liao Hung-gee) noticed many whales and dolphins off the coast of Taiwan while fishing. During a few voyages, he found he had as much as a 90% chance of encountering these aquatic mammals, but no one believed him. Liao then launched whale- and dolphin-watching excursions in the hope of fostering a greater appreciation of these magnificent creatures, while also increasing awareness of cetacean conservation.

In 2018, the number of whale-watching tours from Taiwan reached a record high — between May 2018 and May 2019, 1,388 trips were made, with 1,940 whale and dolphin pods spotted. With growing numbers of people signing up for whale watching, it seems that Taiwanese perceptions of aquatic mammals were finally changing.

Liao was once a fisherman who sailed across the great oceans of the world on fishing expeditions. He is also an academic researcher and a marine activist writing about animal rights, ecological concerns, the fishing industry, and economic development. Liao's topics transcend national boundaries and are global in nature. He doesn't just write about how people in Taiwan conceive the ocean, he explores ethical questions pertaining to the relationship among human beings and the sea, whales, dolphins, and other marine life forms.

The 62-year-old Liao said he used to think he would never have the chance to see people appreciate the ocean in his lifetime. "Looking back, I can see that [the perception of] Taiwanese society toward marine issues is changing. I believe that one day, when my eyes finally close, it will be with a smile," the author stated.

Liao's writings are esthetic, ethical, and ecological, crafting a bridge for readers to access the vast expansiveness of the ocean. Readers are invited to swim along with cetaceans, and hopefully, like the writer, undergo a religious and mythical experience. Apart from being a personal account and political manifesto to protect marine life, Liao's writings are deep and expansive, transforming his experiences into words as infinite as the ocean.