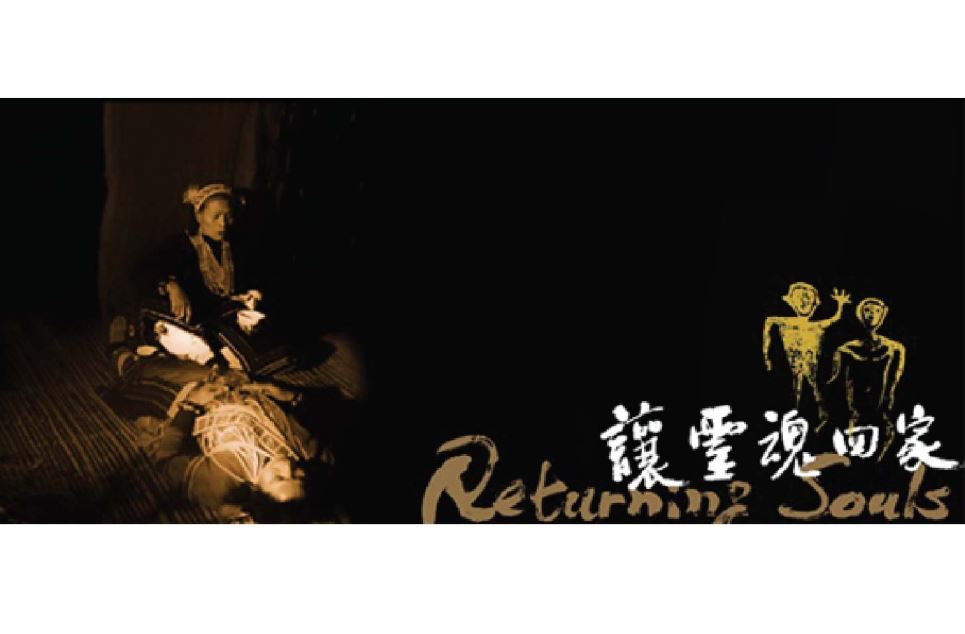 At the intersection of anthropology and documentary-making

When Hu Tai-li was in New York pursuing her doctoral degree in anthropology, she was awash with an overwhelming sense of awe while watching late American Robert Flaherty's 1922 documentary "Nanook of the North," which was the main inspiration for her documentary-focused academic career upon returning to Taiwan.

When Hu began making 16mm documentaries on indigenous subjects in the 1980s, she was once told by a colleague that "works concerning indigenous peoples evoke the degenerate and grim aspects of Taiwanese society, they would not sell." Undeterred by the discouraging yet truthful insight, the Taipei-born ethnographic filmmaker went on to change the landscape of Taiwan's documentary filmmaking.

Described by American Anthropologist Marc L. Moskowitz as a prominent figure that future generations of filmmakers in Taiwan will owe a great debt to, Hu, former president of the Taiwan International Ethnographic Film Festival, released "Passing Through My Mother-in law's Village (穿過婆家村)" in 1997. The 87-minute film that exhibits humanity's ability to cope with drastic social changes later became the first Taiwanese documentary to achieve commercial success.

When it comes to making documentaries, the soft-spoken Hu is full of life and people who have worked with her were impressed by her vigor during film production. According to Taiwanese photographer Lee Jong-wang (李中旺) who worked with Hu on her documentary "Sounds of Love and Sorrow (愛戀排灣笛)," Hu would wake up at 5am, head outdoors by herself to collect the sounds needed for the film, and then work all the way to 12pm. "People in their 20s would not be able to keep up with her," Lee added.

Tsai therefore recorded six songs for that performance, including "Nobody Knows What is in My Heart (心事誰人知)," a Taiwanese hit that was later included in the soundtrack for acclaimed director Wu Nien-jen's (吳念真) film "A Borrowed Life (多桑)."

For Hu also has her own definition when it comes to career. "Doing what you love is the key to having a life-long career… I want to do whatever stokes my inner fire," the 70-year-old stated.