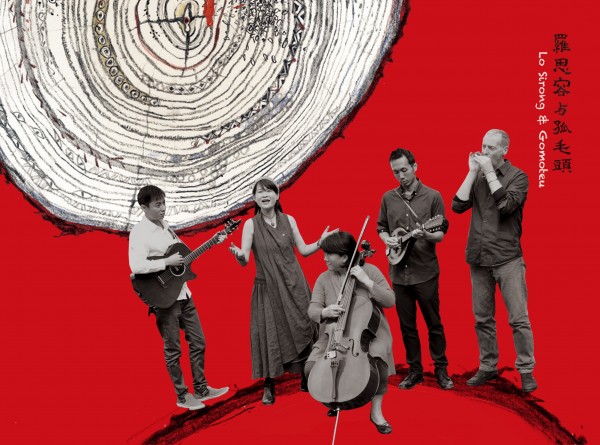 The pristine clarity of Hakka music

Without bass and drum, the band composes music based on the steel-string acoustic guitar, creating new dialogues between traditional Hakka tunes and American blues. It also takes elements from Chinese opera, Japanese enka, and aboriginal, rock, and country music to present songs with poetry as lyrics.

Lo Sirong & Gomoteu has released two albums - "The Flowers Beckon (攬花去)” and "More Than One (多一個).” Both albums strive to express female empowerment and beauty of the Hakka language, telling collective memories and observations on society from women's perspectives.

Music critic Ma Shih-fang (馬世芳) once said: "I never thought that Hakka poems could blend into the blues music that originated from Mississippi Delta so delicately and perfectly.” He also compared the band to Mother Earth - the songs are like a ritual performed by ancient priestesses, giving off a whiff of earthiness and echoing the sound of rushing rivers.

From the role of a wife and a mother to a singer-songwriter, Lo Sirong has connected different areas of her life with her poems and music to tell lives, memories, traditions, and insights from a woman's point of view through her poetic and lyrical works ... (read more)