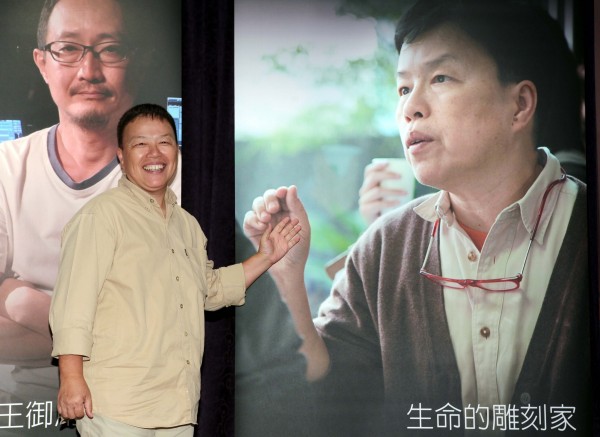 As an influential screenwriter and director based in Taiwan, Wang Shau-di conveys her deep concerns relating to contemporary society through her audiovisual works. Wang's ability to interpret the lives of people without romanticizing or embellishing reality has made her the winner of several awards ... (read more)

"Tropical Fish (熱帶魚)” is a representative film of the New Taiwan Cinema movement in the 1990s. Co-produced by Wang and directed by Chen Yu-hsun (陳玉勳), the film offers a poignant look at the rigid Taiwanese social structure and national examination system through a child-kidnapping gone wrong.

The 1995 production portrays the kindness, pettiness, triteness and passion of the common people in Taiwan with dark humor. The film, which won the Silver Leopard Award at the Locarno International Film Festival in Switzerland, contains indirect criticism of several unreasonable social phenomena in Taiwan.

"Grandma and Her Ghosts (魔法阿媽)” is an animation in which an elderly spirit medium introduces her grandson to a wide array of Taiwanese ghosts. The superstitious beliefs belie the serious undercurrent of socioeconomic issues touched upon by the film, including the impact of migrant labor, urban-rural lifestyle conflict, and environmental damage wrought upon by over-development and rapid industrialization.