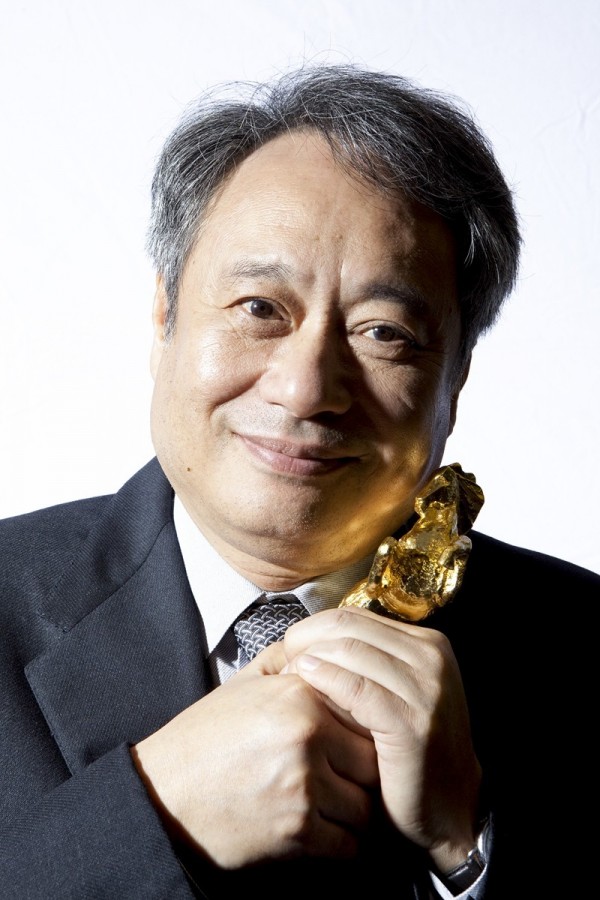 A versatile filmmaker, Lee is praised for his deft interpretation of different cultures through his artistic yet accessible films. His unique insight into human relations has made him the first Asian filmmaker to be named best director by the Academy Awards, British Academy Film Awards, and Golden Globe Awards.