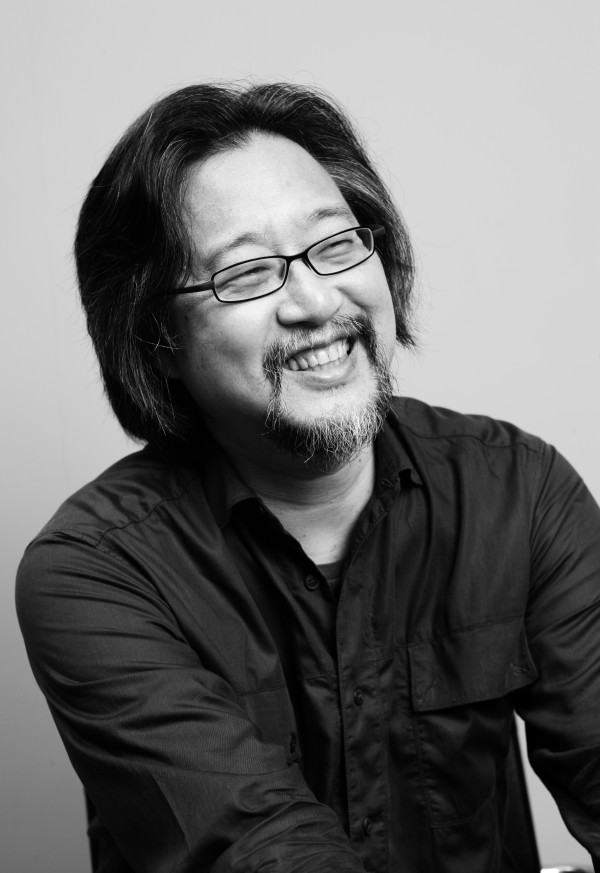 Named by BBC as "the best Chinese language playwright and director in the world,” Stan Lai is the momentum behind some of the most memorable works on the contemporary stage in Asia. His portfolio contains opera plays, TV dramas, and films, and in recent years, he's been adapting Chinese theater productions for a western audience.

On his personal evolution as a playwright, Lai has noted that "as I continued to evolve as a human being, I began to believe that politics is a smaller and lesser topic to deal with, much smaller than life itself, and the human forces shaping the external world are subservient to the forces shaping our inner world. Thus my shift in focus from the external to the internal.”

Lai has also served as chief director of several grand events in Taiwan, including the opening and closing ceremonies of the 2009 Deaflympics in Taipei, and a rock musical called "Dreamers (夢想家)” that he created as part of the centennial celebrations of the Republic of China in 2011.

One of his best-known theater piece, "Secret Love in Peace Blossom Land (暗戀桃花源),” has been in performance for over 20 years. In his third revision, the comedy-tragedy fusion was adapted into English and held its U.S. premiere in Portland in 2015.

Two plays — one a bawdy retelling of a classic Chinese fable, the other a poignant story of a couple separated in the wake of China's 1949 revolution — collide onstage when two acting troupes accidentally book the same theatre for rehearsals. Amid the chaos, squabbles and comical jabs at theater life, the two plays begin to mysteriously intertwine, their epic themes calling to each other across the centuries in a blend of modern realism and Peking opera.

Stan Lai has managed to break the barrier between western and eastern cultures by creating theater plays that convey deep cultural context and yet remain approachable for the general public. His achievements in Taiwan's modern theater scene were twice recognized by the National Award for Arts, as well as many other international awards ... (read more)