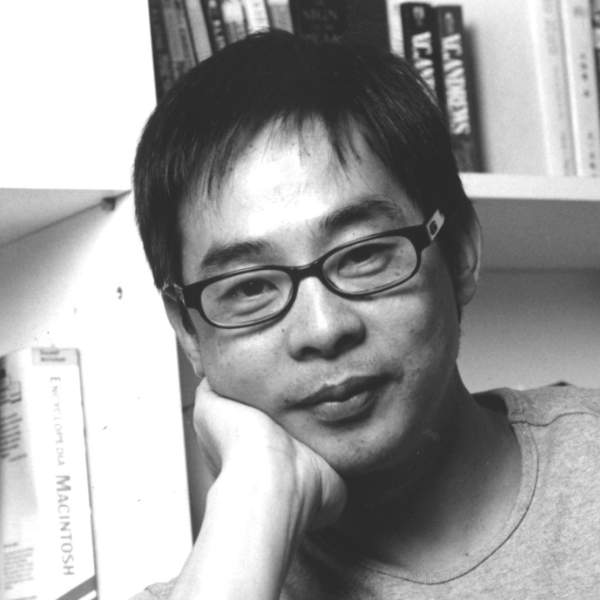 A whimsical world that transcends all forms

Taiwanese illustrator and leukemia survivor Jimmy Liao (幾米) may have started off his career by drawing for children, but the universality of his simple messages has captured the imagination of adult readers around the world.

From animations and musicals to public installations, his illustrations have lend themselves to all sorts of popular adaptations. His art is prominently displayed on the walls of the Nangang Station of Taipei Metro, and there's a public park in Yilan filled with life-sized characters and props that serve as the perfect accessories for Instagram selfies.

These days people can fly on a specially commissioned aircraft featuring endangered animals illustrated by Liao, stay at a hotel filled with themed rooms, or interact with his beloved characters by wearing a VR headset. Liao has also devoted considerable effort in revitalizing remote villages across Taiwan, creating wall art and driftwood sculptures to boost tourism.

Jimmy Liao is a prolific illustrator and author whose works are celebrated for their expressive and heart-warming imagery. Within two decades, he has published more than 40 books, of which over 10 foreign language editions are now available ... (read more)