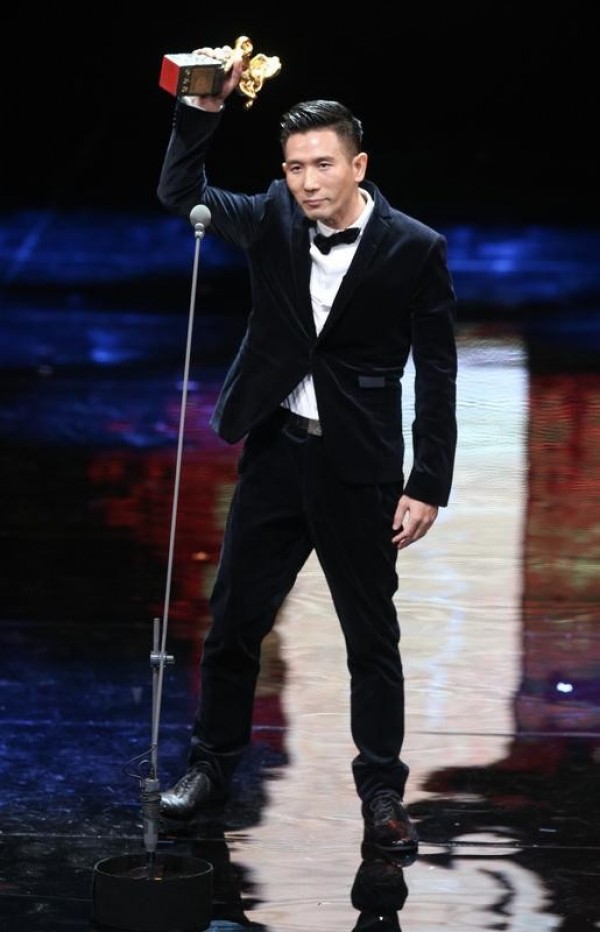 Outstanding Taiwanese filmmaker of the year

Midi Z (趙德胤) - of "Poor Folk (窮人。榴槤。麻藥。偷渡客)” and "Ice Poison (冰毒)” fame - is a Taiwan-based Burmese director who has been earmarked for bringing forth the third wave of New Taiwanese Cinema.

Born in Burma in 1982, Midi Z (趙德胤) was the youngest of five children. He grew up in poverty in his hometown of Lashio, where his Chinese ancestry was seen as inferior. He won a scholarship to study in Taiwan at the age of 16, and began his career by shooting commercials and short films to earn cash for wiring home.

After graduating from the Department of Industrial and Commercial Design at the National Taiwan University of Science and Technology (國立台灣科技大學), he joined the Golden Horse Film Academy in Taipei in 2009.

The influence of this training can be seen in his films today, which contain elements such as sparse mise-en-scenes evocative of mentor Hou Hsiao-hsien (侯孝賢) and the philosophical narrative of the late auteur Edward Yang (楊德昌).

Named Outstanding Taiwanese Filmmaker of the Year by the 2016 Golden Horse Awards Committee, Midi Z remains true to matters close to his heart — the constant impoverished state of his birth country Burma, the yearning for home, and the lengths that people will go to for survival.

Below is a glimpse of his current portfolio consisting of world-recognized productions:

"Poor Folk (窮人。榴槤。麻藥。偷渡客)” portrays the poor living environment of ethnic Chinese villagers on the Myanmar-Thailand border, where Zhao was born. The plight of Indochina refugees is told through the story of a young woman, who tries to immigrate to Taiwan illegally, and her treatment under a human trafficking gang.

'Ice Poison (冰毒),' the third feature film released by Midi Z, features the marginalized groups in Myanmar and trading of narcotics. The underlying themes are of political and social corruption, as well as alienation.

Shot entirely in Myanmar, the movie opens with an old Chinese farmer and his nameless son toiling on their parched field in Lashio. The film unfolds with Midi Z's minimalist style, capturing the political turmoil and harsh realities of his home country unsparingly, but with subtle humor.

‘The Road to Mandalay'

"The Road to Mandalay” follows a pair of illegal immigrants crossing into Thailand in search of a better life. When one's ambitions outweigh another, however, the two Burmese workers - played by Wu Ke-xi (吳可熙) and Kai Ko (柯震東) - struggle to reconcile their differences. Moreover, both labor and life are cheap in Bangkok's unofficial economy.

The darkness of human trafficking, civil war, and dehumanized workers are set to a haunting soundtrack by Lim Giong (林強).

Having lived half his life in Taiwan, Midi Z noted that whether people call him a Taiwanese director, a Myanmar director, or a Myanmar-born Taiwanese director, it doesn't really matter to him. He plans to continue making films about his personal interests, including his homeland Myanmar ... (read more)