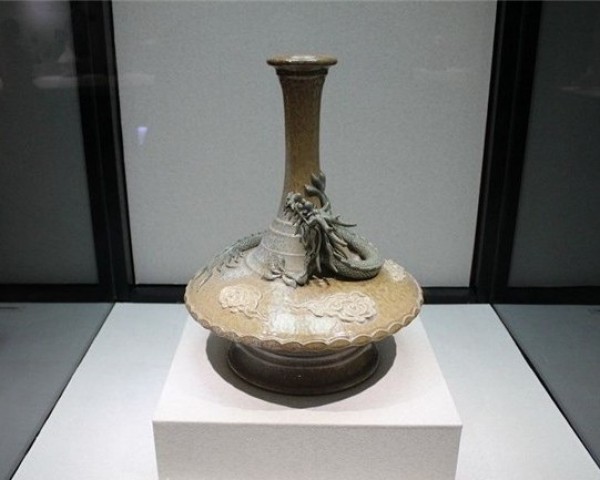 Master of the Snake Kilns

Lin Tien-fu is the recipient of the 2016 National Crafts Achievement Award for his significant role in preserving and passing down the secrets to the Snake Kiln.

The Snake Kiln was introduced to Taiwan by Minnan immigrants during the early part of the imperial Qing Dynasty (1644-1911) and soon became the source of almost all the pottery products in everyday life for about three hundred years.

Although the name conjures up the image of a twisting snake, Snake Kilns are long and straight, without separation in the center, and usually built into the slopes of hills. While the structure resembles a Chinese fire dragon from afar, the term 'dragon' was reserved only for the royal court and was not permitted for the kilns run by the private sector, so the latter were instead called 'Snake Kilns.'

In recent years, Lin has devoted his time to passing on his knowledge and skills to his son Lin Jui-hwa (林瑞華), and plans to create courses and materials to teach traditional techniques, promote pottery education, and introduce ceramics into people's everyday lives.

Having experienced the rise and fall of pottery industry, the Lins have created their own path, and continue to challenge themselves in taking Taiwan's wood-fired clays to the new level.