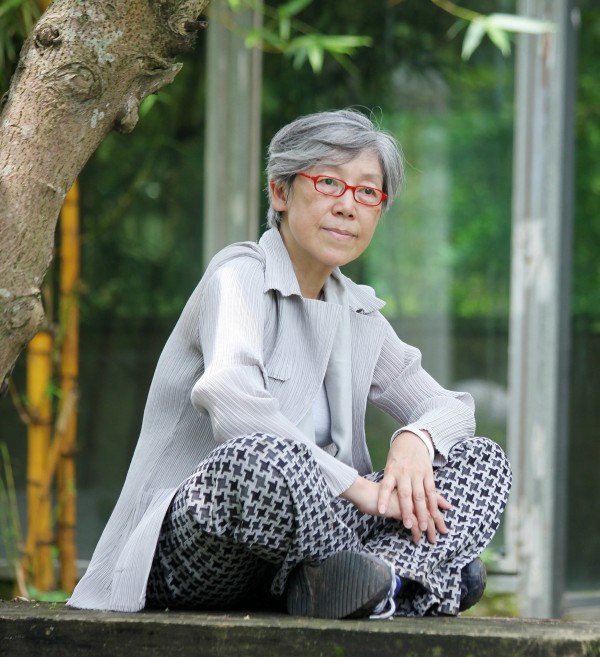 Engaging communities and society through art

Wu Mali, "the godmother of Taiwan's socially engaged art,” has created a succession of works focusing on political and environmental themes and emphasizing ordinary people's engagement in art and society. She has particularly been championed for her work with community groups since the 2000s.

In 2005, Chiayi County asked Wu to help with their art festival, which she organized into an art residency called "Art as Environment - A Cultural Action on the Tropic of Cancer Environment.” The concept was to send several artists into villages in a region Wu perceived as not having much cultural capital, and see what the collaboration of artists and villagers would achieve. Wu hoped that it would prove worthwhile for both parties.

Thanks to Wu's choices of artists and village, it had some surprising and useful results. For instance, in 2006, she sent the ceramic artist Tsai Chiang-long to go to the village of Taihe, famous for its oolong tea. Wu viewed the villagers as expert tea brewers, but without a strong interest in tea culture or utensils.

Tsai taught the villagers to make teapots, and in return they taught him the subtleties of taste that could be achieved by brewing different teas in pots made from different clays. Tsai then began to research the best combinations of leaf and clay.

When Typhoon Morakot hit Taiwan in 2009, landslides destroyed most of Taihe's tea plantations. Tsai was involved in the reconstruction efforts, and was able to bring up issues of sustainability and ecology with the younger villagers.

Tsai's former teacher, Chen Cheng-che, also visited Taihe to help with the reconstruction. Amusingly, Chen, an expert in bamboo architecture, noticed that an abandoned pig-pen was actually made of valuable Formosan cypress from Alishan Mountain, and decided to renovate it into a teahouse. Young people in the village followed suit, building their own personalized teahouses.

Since 2006, the small-scale "Art as Environment,” involving seventeen artists in ten villages, has had a major influence on both artists and cultural policy. Many artists have been inspired to enter communities, and the idea has been adopted by different levels of government.

Other social-oriented projects by Wu include her 1985 "newspaper jungle” exhibition, based on her impressions of Taiwan on her return and criticizing the media; her 1997 piece "Epitaph,” using the sound of waves to commemorate female victims of the February 28 Incident; her 2006 piece "By the River, On the River, Of the River,” about the Tamsui River; and, in 2008, "Taipei Tomorrow as a Lake Again,” musing on the city's past as a lake and possible return to that state due to changing sea levels.