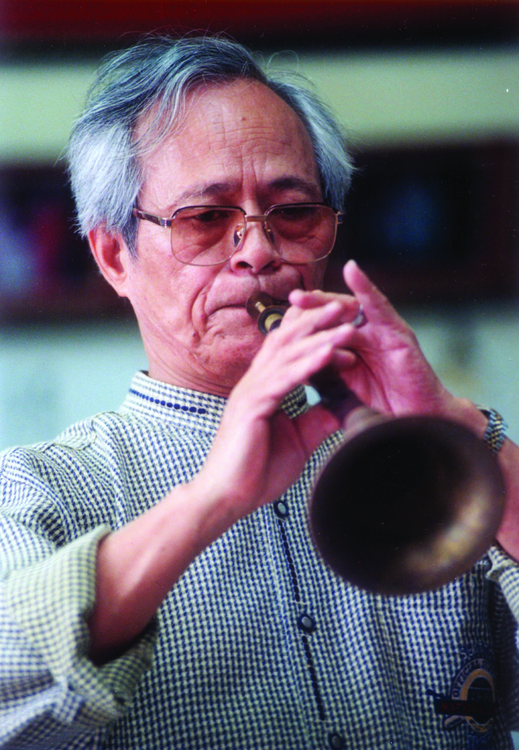 Luantan — Theater of the gods

"Choose luantan if you want good theater, choose pork belly if you want good meat (看戲看亂彈，喫肉喫三層)" — or so the engravings say on an award bestowed by the Taipei-based Chinese Folk-Arts Foundation to maestro Qiu Huo-rong (邱火榮) for his lifelong contributions to the art of luantan, the "heavy metal" offshoot of traditional Taiwanese theater music.

Luantan is the Taiwanese name for Beiguan music, meaning "Music of the North" in direct contrast to Nanguan, the "Music of the South" brought to Taiwan by immigrants from the southern coastal province of Fujian. Generally speaking, luantan encompasses elements from all forms of traditional Chinese drama and musical theater apart from Kunqu opera. 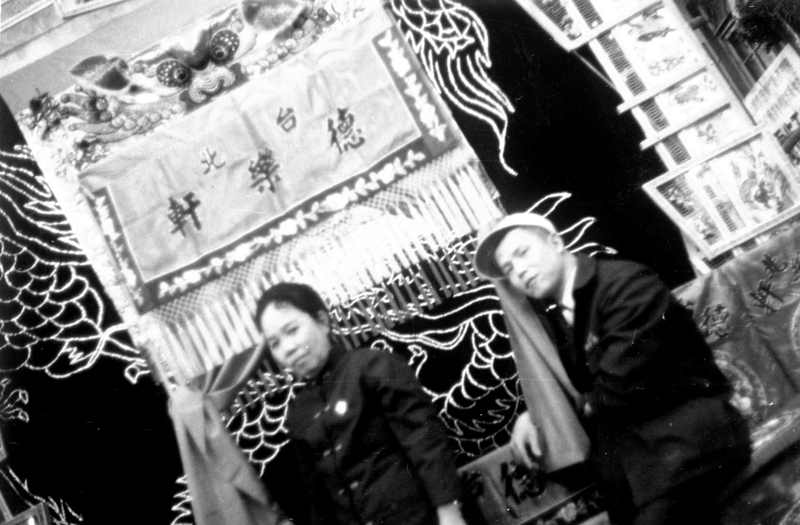 What makes luantan even more unique is that it is performed in guanhua, or "language of the officials," which would appear to the average speaker today as a mixture of Chinese Mandarin and Taiwanese Hokkienese. As it was the language used in imperial courts, it was deemed to be best understood by the gods, and therefore more suited for temple performances that would stage plays featuring the very deities they worshipped.

This perceived prestige quickly elevated luantan performances to the dominant form of temple entertainment, and luantan is still perceived as "a cut above" Taiwanese koa-á-hì opera and Hakka tea-picking opera by many traditional opera lovers. 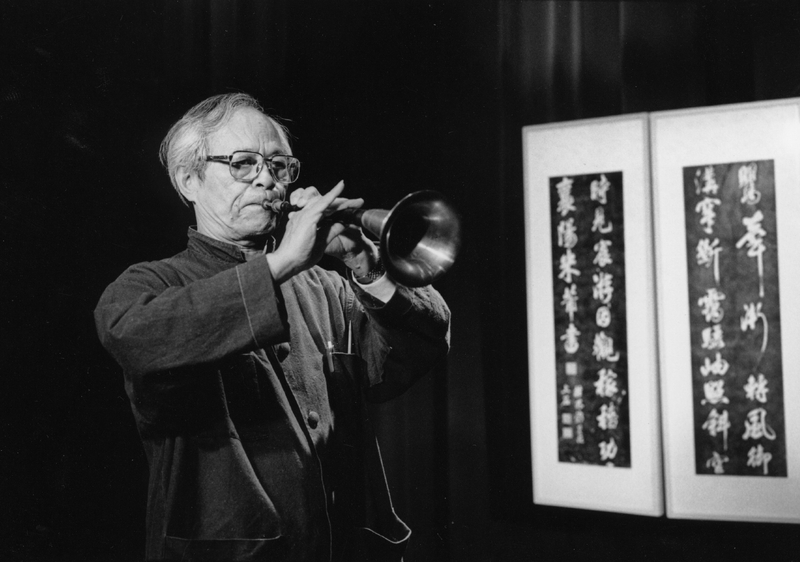 Today, public luantan performances in Taiwan can be heard from several streets away as troupes simultaneously clear the way for deity palanquins while attracting more crowds to watch the temple parade. On occasion, two or more troupes may even duel by each staging an elaborate or rare array.

Despite its prestige and popularity, the hardships of being a professional luantan player or performer have led to the art form's rapid decline in the recent years. Here's where maestro Qiu comes to play.