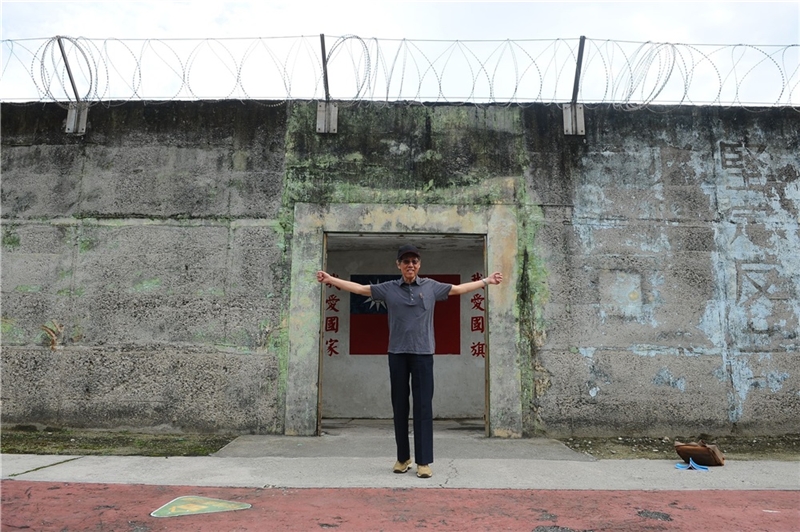 The legend behind the legend — Tsai Kun-lin, ‘Prince’ Magazine & the Hongye Baseball Team

Taiwan's glorious records in the international baseball arena have mainly been built on the early success of the Hongye ("Red Leaf") team from Taitung. However, what most readers might not know is that that success itself may never have happened without Tsai Kun-lin (蔡焜霖).

It was the summer of 1968 when Taipei hosted Taiwan's first national youth tournament. Despite the team from Hongye Elementary School coming from a rural school so poor that they practiced with sticks and stones and car tires, they were confident they had what it would take to win. However, what they didn't have was the money to get to Taipei to compete.

A year earlier, these youngsters from the mountains made their way to Hualien for a friendly game. They won, but without the money for a ride back home, the kids, led by coach Chu Ching-cheng (邱慶成), walked back to Taitung following the railway tracks. While their endurance and tenacity may be admirable, Taipei across the mountains would have been much too far to reach by foot.

By happenstance, Tsai Kun-lin, publisher of the youth magazine "Prince," read a short newspaper report on the Hongye team's financial inability go to Taipei to compete and was deeply moved.

That Sunday afternoon, Tsai rushed back to the magazine office and immediately wrote a letter to Hongye Elementary principal Hu Hsueh-li (胡學禮). In that letter, Tsai proposed several ways he could help the team out, as long as Principal Hu would not object to his modest conditions.

First, he could use a magazine delivery vehicle from the company as a team bus to get them to Taipei. It may not have been a comfortable ride, but it beats sitting in the back of a truck. Second, they could sleep on the magazine's storage shelves. They were narrow, but they would do for a decent night's sleep. If that wouldn't work, the staff members could host players. Third, magazine staff would personally cook three meals a day for the team, nothing fancy, but enough to fill up on something adequately nutritious.

In his reply, Principal Hu said: "Fantastic, amazing ― your letter arrived just as things were looking dire. Truly unexpected news. We have decided to accept your goodwill and help to get to Taipei. If there's not enough space, we will be quite content to sleep on the floor. If you don't have the money to fully support us, please don't worry, we can get by on two meals a day. We are going to win that tournament!"

When they saw the letter, the staff members of "Prince" were over the moon. A few days later, the delivery vehicle headed south, on schedule to bring the team up to Taipei.

The legend of Hongye lives on today, all thanks to a youth magazine reaching out to a group of underprivileged children, setting the stage for a spectacular win and for Taiwan's baseball future.

As for Tsai, a White Terror victim, he remains active in the advancement of human rights and transitional justice and can be found giving regular tours of Taiwan's sites of negative heritage.