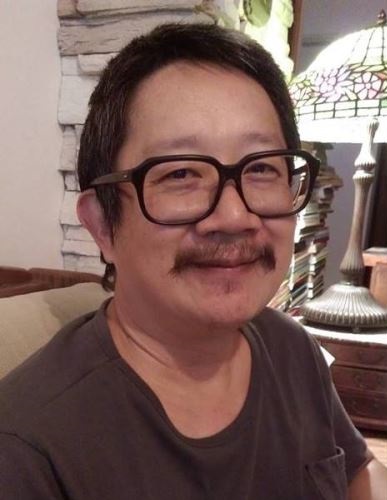 Taiwan artist Chiu Row-long (邱若龍) has spent many years looking into the historic Wushe Rebellion (霧社事件), even meeting, falling in love with, and marrying a Seediq woman, and earning himself a Seediq name: Pawan (巴萬).

In 1984, on a trip to the mountains of Wushe in Nantou County, he made friends with some local Seediq people. Talking with the tribal elders, he began to learn about the Wushe Rebellion, and after spending several years collecting information and conducting interviews, he published in 1990 the long-form comic on the rebellion he titled "Oda Mspais Alang Paran (霧社事件)."

The Wushe Rebellion happened in 1930. Taiwan was under Japanese rule at the time, and driven by dissatisfaction among the local Seediq at the long-standing tyrannical rule by the occupying authorities, local chief Mona Rudao (莫那．魯道) led an alliance of local tribal villages in a large-scale uprising, razing the Japanese police posts and attacking the Japanese residents of the Wushe area.

The publication of the comic coincided with a rising pursuit of "ethnic dignity" in the local aboriginal movement, and Chiu's depiction of the main figure of the rebellion, Mona Rudao, and his actions added further drive to the movement.

"In the past, most people thought of the Wushe Rebellion in a stereotypical way, as being about 'brutality of savages' and 'cruel oppression by the Japanese'," says Chiu. "Very few people thought about it in terms of individual values, or of the deep-rooted Seediq belief in gaya [the lessons and rules passed down by tribal ancestors]."

Regardless of how future generations judge the historical truth, Chiu hopes that they will be able to see the incident from the perspective of the Seediq people.