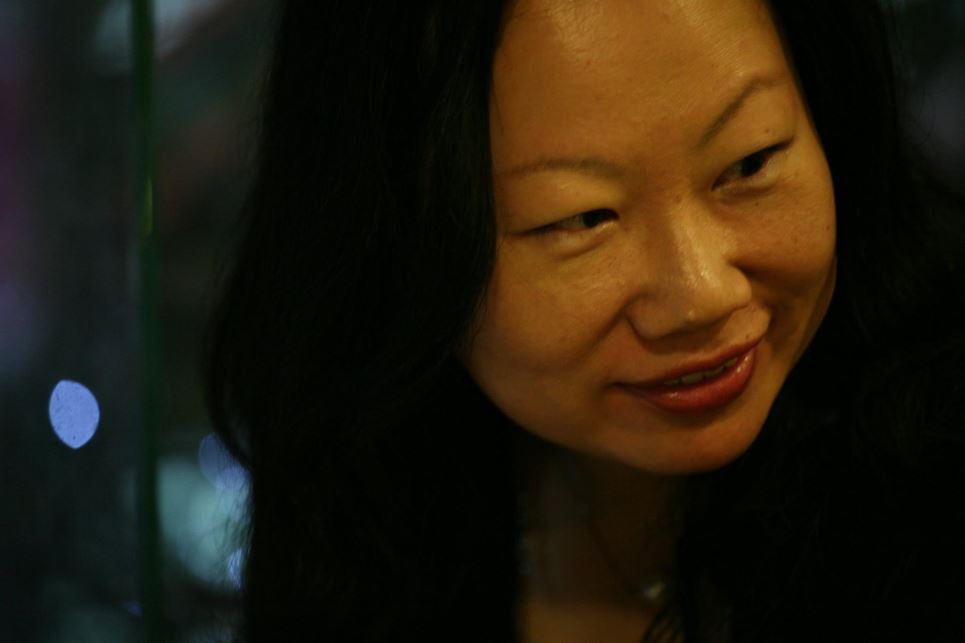 At the front lines of reality’s cruelties

Ho Chao-ti (賀照緹) is an independent producer and director of documentary films whose works bring attention to marginalized communities and nonmainstream socioeconomic issues. Her rich and complex cinematic vocabulary stirs the heart, and one of her films was screened at New York's Museum of Modern Art in 2011 for its outstanding artistic nature.

In addition to being an independent producer and director, Ho has also served as a director of the Taiwan Film Institute, a supervisor for the Taipei Documentary Filmmakers' Union, and a coordinator for the Taiwan office of the CNEX Foundation.

Supported with a grant from the Sundance Institute, "Turning 18" went on to win the 2019 Youth Jury Award at the Amsterdam-based CineAsia Film Festival. The jury named it the best female-directed film in competition in honor of the centennial anniversary of women's suffrage in the Netherlands.

Documentaries, Ho believes, can often be at the front lines of the cruelest parts of reality, and she strives to face that cruelty with her own fragility on full display. With time, the scars transform into a strength that combines the gentle and the resilient, and this is what makes Ho's documentaries so gripping and so deeply moving. More information available here.