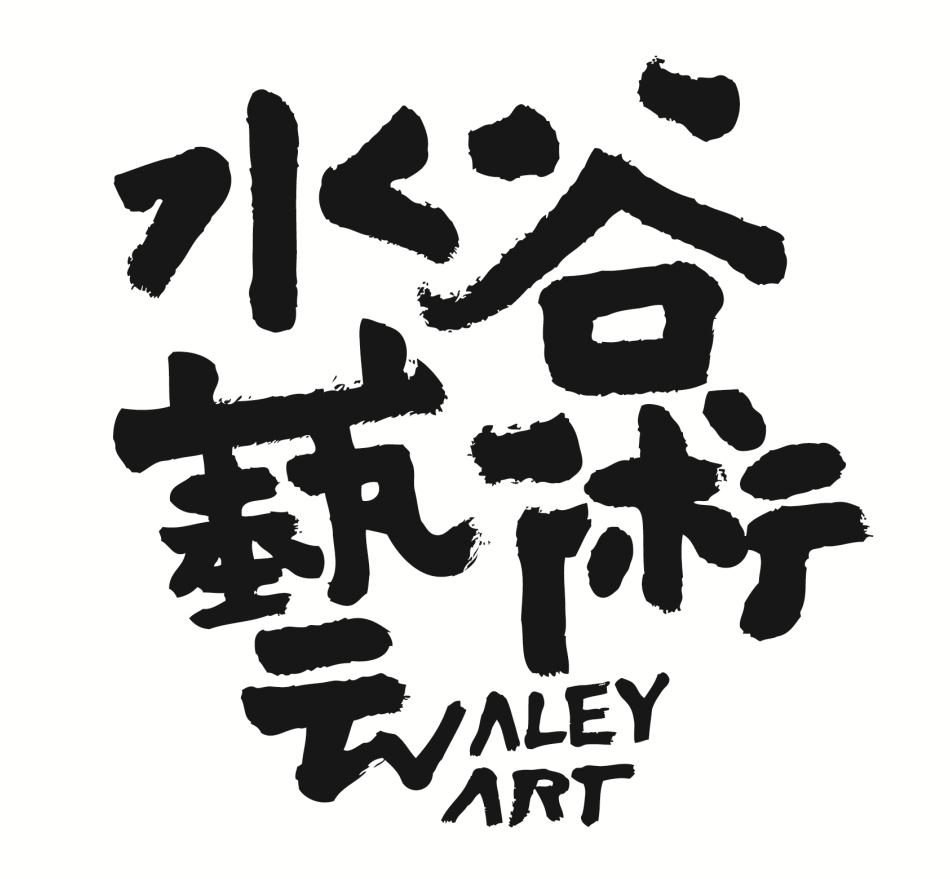 Peng Tsai-hsun, founder of Waley Art, initially set out to get into business, with a university degree in international trade and a particular interest in marketing. Later, though, after he completed his military service, his passion for art saw him come together with two other young people to run the gallery Boodart. It was through this partnership that Peng made his entry into the world of art exhibitions. Without a space of their own, the young curators planned exhibitions in fusion spaces, luxurious housing complexes, and construction sites. Lacking of the vital resources, Peng was aware that passion along could not sustain. After the partnership disbanded, he dedicated himself to the founding of Waley Art.

Though Peng Tsai-hsun does not have a formal education in art, he considers that he has more space to explore and develop. He has invested a great deal of time and effort in attending lectures, visiting exhibitions, calling on artists, and studying the market, doing the homework needed and preparing himself to become an art curator. Moreover, he has recognized the importance of exhibition space and proper arrangements to connect the characteristics of the space and the works on display.

Waley Art is situated in Wanhua District in Taipei City, the city quarters with few exhibition halls. Housed in a six-story old building, the new spot for art has been turned into a base of international exchange, presenting some 20 solo exhibitions and five curated exhibitions annually and hosting resident artists from institutions including the Academy of Fine Arts Vienna, Thai art space Tentacles, Singapore’s Grey Projects, Hong Kong's Art Together, and South Korea's Asia Culture Center, AVP, and Space One.

The counterparts of Waley Art exchange programs are mostly art groups that go into the community, renovate old buildings, and dedicate to research in cultural context.

Waley Art was founded in August 2014 with the aims of supporting artists and promoting contemporary art exhibitions. While serving the community, Waley Art also seeks to explore new possibilities internationally.

Many artists with good potential have found it hard to get into the gallery marketing channel, because sales of their works have not been satisfactory. These artists seldom got invitations from museums or exhibition halls. Waley Art has dedicated to the cultivation of such emerging artists, holding solo exhibitions, arranging international artist exchanges, applying government subsidies and submitting their works to national as well as international competitions. Over the past three years, nearly 100 artists have benefited from the various projects of Waley Art. The art center is offering the assistance with no condition of monetary return.

In addition to exploring opportunities at the international sphere, Waley Art has sought to make art a medium for local community communication, and Peng's efforts in this regard have won him recognition. In 2015, Peng won the Best Art Award for the project "Art Participate in Community" hosted by the Taipei Fine Arts Museum.

In 2016, Waley Art launched the Galaya Art Festival, bringing together contemporary art spaces on Wanda Road in the neighborhood and inviting young artists to participate in transforming the century-old street through creative exhibitions. Local schools were invited to join the old street transformation and revitalizing program. The community art festival reflected the aspiration of Waley Art to promote interactions and to connect with local culture and history.

Peng Tsai-hsun has also worked with a number of local volunteers on community building efforts. At first, he only provided a venue. Later on, the support has expanded to professional consultation and integration of resources. Through working with the Building and Planning Foundation, Classic Design and Planning, and The Urbanists Collaborative, Waley Art has obtained more diverse opportunities, such as providing venues for performing arts troupe rehearsals, collaborating with the community to hold the bazaar Shiguang Fair, and jointly establishing art therapy camps with health centers. Such activities have strengthened their relationship with the community. With subsidies from the Ministry of Culture, Waley Art has achieved even greater operational stability and broadened its role as an art center.

The future of Waley Art is looking bright. Using the term "predictable politics" -- how one can make predictions from the past and infer the future from it, Peng elaborated that it is predictable that without a period of cultivation, one will find it hard to make the most of opportunities. He believes that building relations with the community also adds bonus points. It will not confine the function of the exhibition space or affect the interest of artists.