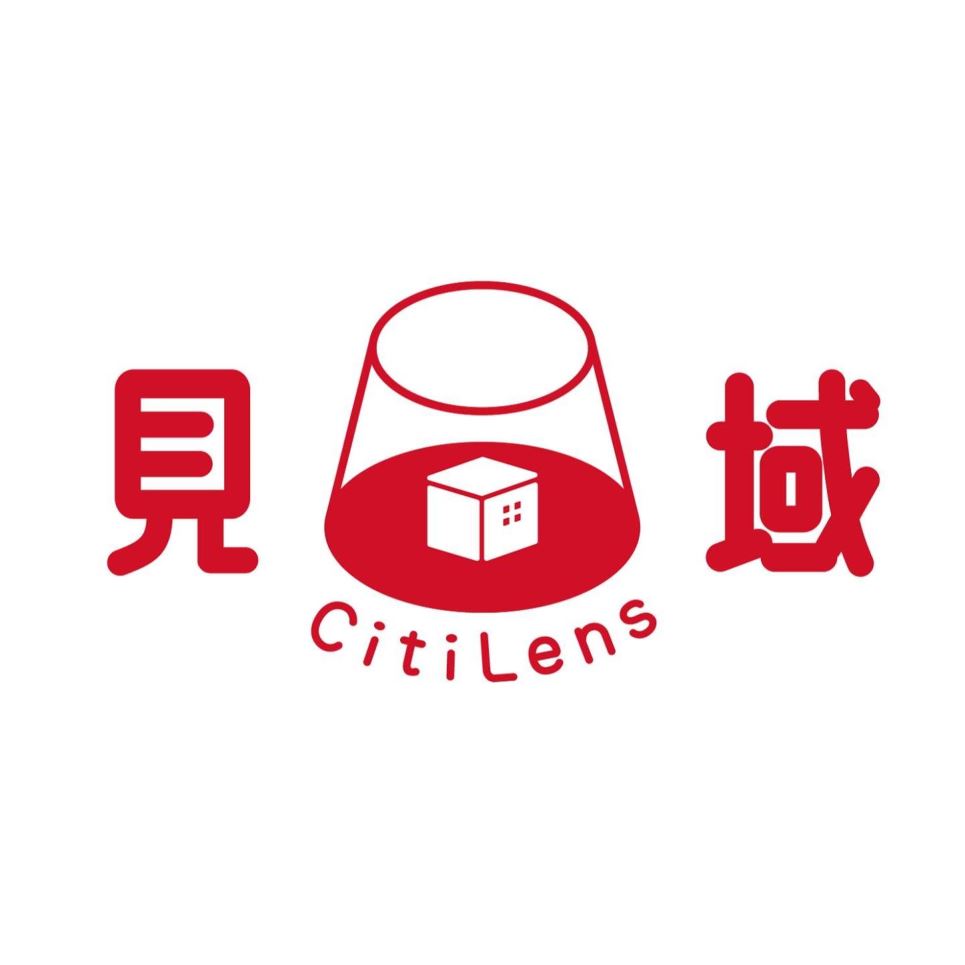 Name: 見域工作室
Year of Establishment: 2014
Located At: Hsinchu City
Did You Know...?
Wu Chun-wei (吳君薇) was born and raised in the southern city of Kaohsiung. As a student at Hsinchu-based National Tsing Hua University, she brought together a group of friends to found the Hsinchu-based Citilens Studio (見域工作室), which began publishing the magazine "Pork Ball Soup (貢丸湯)." Traditional pork balls are a well-known Hsinchu specialty, and it was exactly this kind of down-home flavor that the studio wanted to impart to the magazine, because they believed that culture is not something to be just coldly displayed in museums, but rather should be expressed through the everyday lives of common people.

During her sophomore year at National Tsing Hua University, Wu Chun-wei took up a job as an English tutor, which gave her many opportunities to frequent Hsinchu downtown. Parking can be challenging to find in the heart of the city, and as a result she often found herself having to delve into the smaller lanes and alleys of the city to find somewhere to park. Along the way she inadvertently stumbled onto some of the many dozens of stores scattered throughout the old city. In these explorations, she began to find that even the most humble food stall could hold surprises. "Hsinchu is a challenging place to really get to know," Wu says. Even though Hsinchu City Cultural Affairs Bureau publishes a good number of important and insightful books on culture, many of them can be a bit too hard for the general public to grapple with. Wu aspired to have publications and workshops to discuss about the various destinations in and around Hsinchu, forming into "mini tour trips," enabling locals and visitors to have fun while also learning about the city.

The impression most people have of Hsinchu tends to largely revolve around the city's role as Taiwan's hub for high-tech industry, without knowing that Hsinchu was actually the first city built in northern Taiwan. Its many lanes and alleys still retain the flavor of the city's past, though this is something that very few people actually realize. In 2014, Citilens Studio won third place in the Youth Village Action Competition sponsored by the Ministry of Culture for their project, renting a 90-year-old building on Hsinchu's Beimen Street and carrying out renovations and revitalization work, as well as conducting surveys and studies to blow the dust off the old place and help the city begin to really tell its story.

The group's name, meaning seeing the realm, in Mandarin pronunciation is similar to the name of an old Japanese toy, the kendama, symbolizing the group’s drive to promote local culture. Through a series of action plans, members of the group have been recommending access to learning the city and its community and seeing what have not been noticed, like opening windows with the view of Hsinchu.

Since its founding, Citilens Studio has used fieldwork and themed exhibitions to explore possibilities of dialogues about the city, its culture, and public issues it faces. In 2015, Citilens Studio began independently publishing "Pork Ball Soup," a quarterly magazine which introduces different aspects of life in Hsinchu. Additionally, the magazine also strives to present urban issues. The publication team continues to develop alternative ways of visiting Hsinchu, offering occasional guided tours including "walking studies" of local history, trips based on traditional Chinese medicine, and tours of sites linked with human rights issues. They can also tailor the itineraries, cooperating with local workshops to design interactive guided tours.

In addition to the publishing work, the team also hopes to build an online platform with the functions of storytelling, data collection and participation. Visitors will be able to learn about tales of Hsinchu and its culture through introductions to dining and entertainment options around the city. In addition, there will also be simple data and graphs to help visitors understand local issues while checking out hot destinations, making it a truly in-depth guide to the city.

Wu and her team at CitiLens Studio chose their site on historic Beimen Street. To renovate the old building, members of groups have worked on wall printing and installation of signs and lighting themselves. Wu said, as a person not growing up in Hsinchu, she could understand the expectations of a newcomer to the city, and she hopes the studio can be the place to show people how to have fun in Hsinchu, and, moreover, to see the city from various prospects.

In 2020, Wu became the recipient of the Best Editor-in-chief Award for "Pork Ball Soup," at the 44th Golden Tripod Awards, the nation's leading honors for publishing. Wu thanked the judges and everyone at CitiLens Studio and emphasized it was a group effort in making "Pork Ball Soup" successful. Wu dedicated the award to all the readers and especially to their late professor Wu Quan-yuan (吳泉源).

"CitiLens Studio seeks to let more people appreciate the beauty of the city and raise awareness on different issues, including the management of historical assets, urban planning, and other initiatives for building a better city," she said, adding that the small selectshop "CitiSelect" is also a creative space where residents and visitors can exchange stories about Hsinchu."