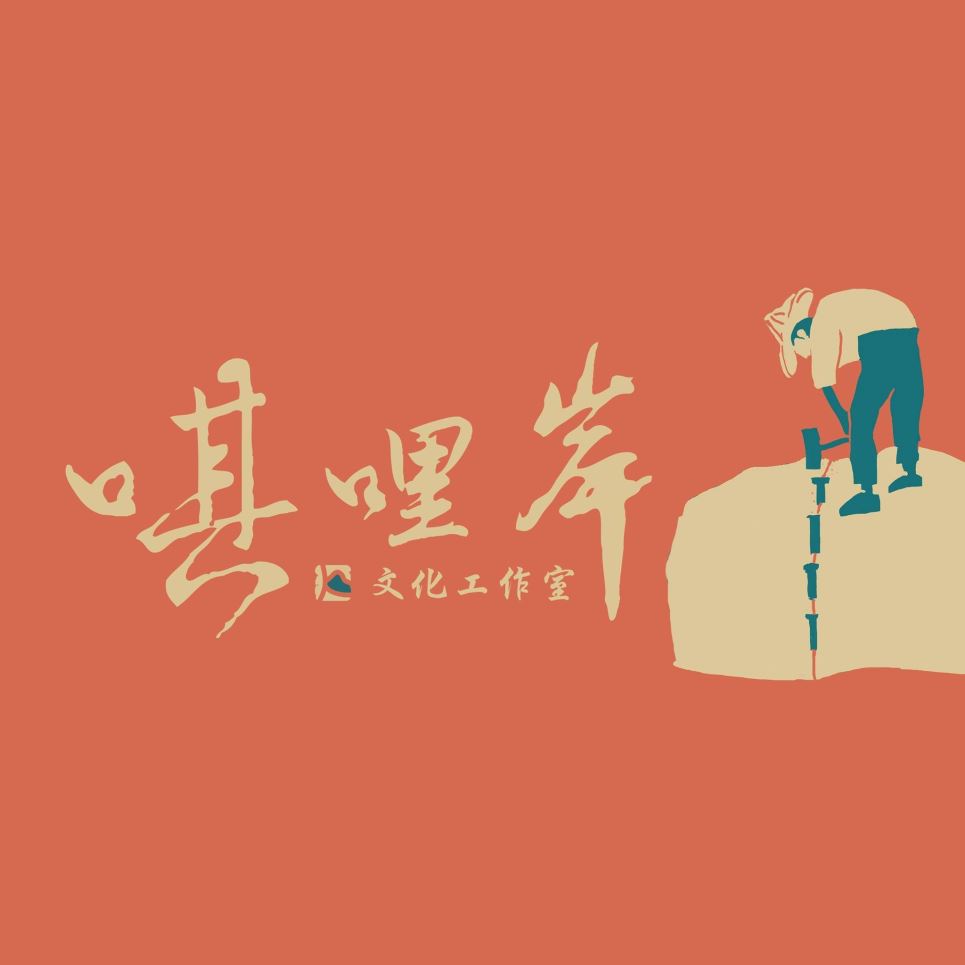 Name: 唭哩岸文化工作室
Year of Establishment: 2014
Located At: Beitou, Taipei City
Founder: Li Geng-lin
Site: https://kilriganculture.wixsite.com/ki-lrigan
Did You Know That...?
Qili'an is one of the earliest developed regions in Taipei area. The 300-year-old Cishenggong Temple (慈生宮), where people seek divinatory prescriptions with "Kau Chim sticks (求籤)," is a place with a special local culture focused on healing. Qili'an also has a glorious history of stonemasonry, and the Qili'an stones produced from quarries in the region were the foundation of many important buildings in northern Taiwan. Ki-lrigan Culture Studio, named after the indigenous name of the area that the Chinese name draws from, was founded by Li Geng-lin (李庚霖), who expects to bring a culture of storytelling to the area, and through the warmth of human connection, make people associate Qili'an not just with a name of a Taipei Metro station, but with a place with its own rich history and culture.


Ki-lrigan Culture Studio was founded in 2014 by Li Geng-lin (李庚霖), a graduate of the Department of Architecture Art Conservation at the National Taiwan University of the Arts. Building on the idea of preserving cultural heritage and wanting to use art to inspire a cultural awareness and re-acquaintance with Qili'an, Li, after graduating, joined a reserve community planner training program. During the time, he shared a plan he had for his hometown Qili'an. At the end of the course, not wanting his efforts to end there, Li established Ki-lrigan Culture Studio.

Initially, the studio had just five members, four of whom were local Beitou residents. They actively participated in various community development activities to learn from their experiences and engage with the local community. In 2015, a physical studio and official website were set up, and they began to hold local cultural activities. At the same time, the studio has cooperated with many local elementary and high schools to hold speeches and guided tours. By planting the roots of cultural recognition through education, these efforts have been able to give young students the chance to learn first-hand outside the classroom about the community and to take action to protect the Qili'an stones.

To help bring the stories of Qili'an to more people, they also set up their own documentary storytelling team. At the end of 2018, the studio launched a fundraising campaign to establish the Ki-lrigan Stone Bank (唭哩岸石銀行), with the initial goal of promoting the preservation and reuse of Qili'an stones through educational and cultural activities. The medium-term plan is to preserve the stones and build public awareness, inform the public of the source of the stones, propose plans for their reuse, and plan and design related activities and cultural products to help keep the Stone Bank self-sustaining. In the long term, they aim to set up a special unit to bring in professionals who can help keep the stonemasonry of Qili'an alive so that this important piece of cultural heritage will not readily fade into history.

Over the years, the studio has also been actively seeking out external partners, including working with students from technical schools to leverage their expertise and find different ways to use Qili'an stones, further revitalizing their value. However, the studio still faces many challenges in protecting these stones. Funding, for example, is a real problem. Although the Ki-lrigan Stone Bank has been able to secure funding through its successful fundraising efforts and to get attention from public as well as private sectors, it has encountered cash flow problem due to public sector budgetary constraints, meaning that some of the immediate expenses incurred during the removal and transportation of Qili'an stones had to be covered by Li Genglin out of his own pocket. In addition, because Li doesn't own the stones, he cannot use them immediately and has to wait for further planning by the government, which indirectly creates a window period for recycling the stones.

Since its inception, the studio has operated on a non-profit, volunteer basis, organizing cultural activities such as teaching people about the history of the local temple, Cishenggong (慈生宮), and inviting people to the temple to hear stories and to worship by lighting incense. The studio also invited experienced stonemasons to tell the story of Qili'an's stonemasonry and demonstrate techniques to children and tourists, and regularly held exhibitions of artifacts so as to pass on the area's legacy of quarries and masonry.

In addition, the studio has also organized lyric writing and music composition concerts to translate local cultural features into songs. In 2017, a special event, the "Our Qili'an Stories—Good Place Cultural Festival (咱的唭哩岸故事庄－好所在文化節)," was held to showcase a series of local stories through art installations displayed all around the district, hoping that the beauty of Qili'an will be appreciated by more people.

The studio hopes that in addition to bringing new life to the community, the efforts to introduce Qili'an's deep historical and cultural heritage through cultural and artistic activities will be able to resonate with the locals and to inspire greater interest and care about community-related public issues.