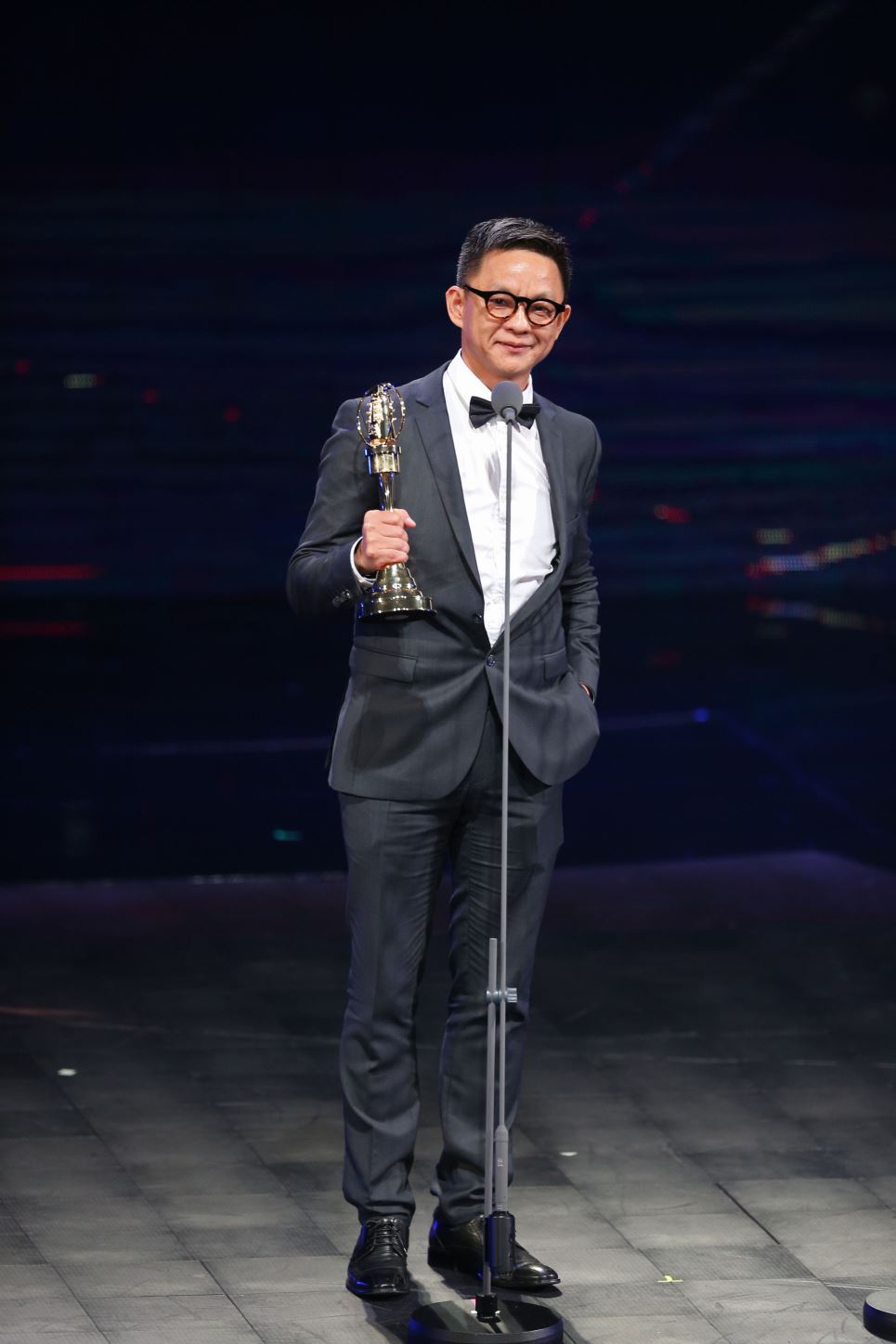 Did You Know?
For Tsao Jui-yuan, while movies may be the leader in the film and TV market, TV dramas are a medium that can have a more far-reaching influence on society. With their many episodes, they give audiences many more opportunities to see excellent actors, splendid performances, and stories that more deeply explore what it means to be human. Television dramas are part of a nation's culture, a symbol of people's quality of life, and as such, where Tsao has been more willing to invest his energies.

Tsao Jui-yuan began as a theater director, as well as working as a photographer and shooting documentaries in his early years. Later, he began devoting himself to the world of drama, mainly TV series, and he has been shortlisted for television's Golden Bell Awards many times.

In 2003, to adapt Pai Hsien-yung's (白先勇) novel "Crystal Boys (孽子)" for television, Tsao buried himself in the novel and read it through countless times. He recalls that in the book, he saw not only a group of hesitant gay men lingering in Taipei’s New Park in the 1970s, but also the legacy of Japanese imperialism, the anguish of waishengren from China who had left their hometowns to decamp to Taiwan with the Nationalist KMT government of the ROC, and traditional women who were oppressed by the patriarchal system. After the broadcast of "Crystal Boys," the adaptation was praised by audiences and recognized in a number of categories at the 38th Golden Bell Awards.

In 2005, Tsao adapted another of Pai's works, the short story "Love's Lone Flower (孤戀花)," into a TV series of the same name, along with a film version, which also won many awards at the 40th Golden Bell Awards. "Love’s Lone Flower" is a short story about lesbians and depicts the fragility of human nature and the violence of fate, while Tsao's interpretation gives it a sense of the changing times, revealing the gentle affection between women who know and cherish each other. While this moment of peace may be brief, it gives the three wandering and humble women of the story a bright moment in their lives. It is a romantic epic about love and loss, as well as the turbulent changes of a momentous time.

In 2010, Tsao directed "Ni Ya-da (倪亞達)," an adaptation of the novel of the same name by the late writer Yuan Zhe-sheng (袁哲生). It tells the story of a ten-year-old boy, the titular Ni Ya-da, who faces an environment full of setbacks, but always finds his own way to happiness, living an optimistic and positive life in the company of his pet puppy. Tsao said that Yuan's story is full of imagination, and his criticism of politics and society is vivid and funny, but even in the often comic "Ni Ya-da," there is still a touch of sadness mixed in.

In 2015, Tsao Jui-yuan launched the TV series "A Touch of Green (一把青)." Adapted from the short story of the same name by Pai Hsien-yung, the show depicts the period from 1945 to 1981, from the victory of the Republic of China in the Second Sino-Japanese War, through the Second Civil War between the Kuomintang and the Communist Party, to the decampment of the Republic of China to Taiwan and the resulting displacements, with a particular focus on the story of ROC Air Force pilots and their families. The show won several awards at the 2016 Golden Bell Awards.

In 2021, Tsao launched the historical drama series "SEQALU: Formosa 1867 (斯卡羅)," which depicts the meeting of Taiwan's diverse ethnic groups with the outside world in 1867. Adapted from historical novelist Chen Yao-chang's (陳耀昌) "Lady Butterfly of Formosa (傀儡花)," this 12-episode drama tells the story of the crew of the American merchant ship Rover in 1867, after they were shipwrecked off the coast of Taiwan strayed into the territory of the local indigenous people, resulting in several sailors being killed and the United States deciding to send a military expedition in response, to which the Qing court responded in kind. The ruling aristocracy of the Seqalu nation which led the Liangkiau area (now the southern tip of the Hengchun Peninsula) had to face invasion by foreign forces while at the same time dealing with the indigenous communities coming into conflict with encroaching Hoklo and Hakka farmers. Ultimately, the American consul in Xiamen, Charles W. Le Gendre, and Seqalu leader Cuqicuq Garuljigulj (also known in English as Tokitok) formally signed a written agreement, promising that the personal safety of European and American crew members who were stranded in Taiwan would not be threatened, bringing the international incident to an end.

Tsao Jui-yuan has always seen Taiwan as an island rich in culture. From the works he directed, we can see this multicultural face. When filming "Crystal Boys," he hoped that society could come to a better understanding of homosexuality; "Love's Lone Flower," meanwhile, took the audience into the dance halls of Shanghai, China, and Taiwan’s nakasi culture; "A Touch of Green" was a final tribute to the disappearing generation of military men who retreated to Taiwan from elsewhere; and "Seqalu" sets its sights on the indigenous peoples of Taiwan and a time when different ethnic groups clashed with each other, but all only wanted to find a corner of the island to settle down and call their own.