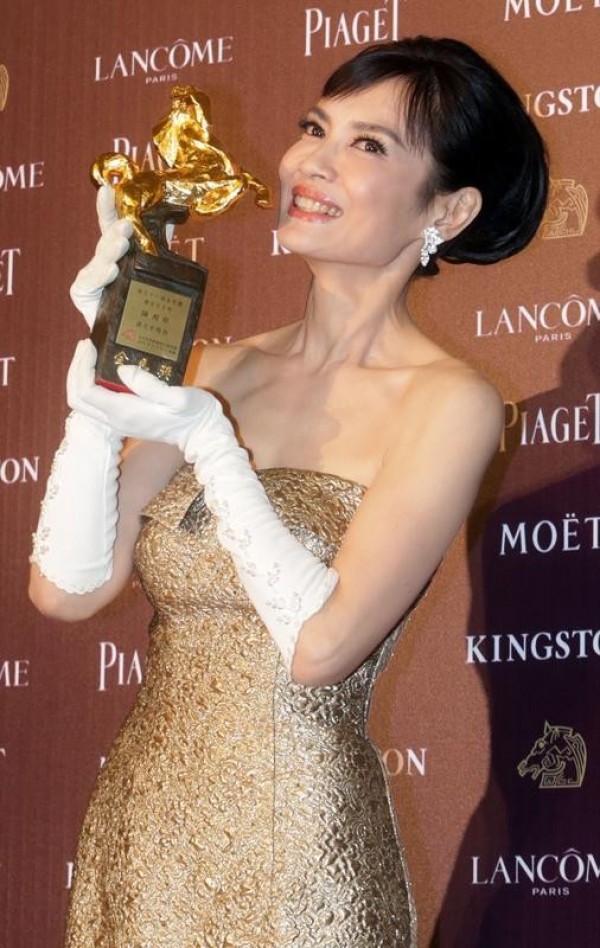 Chen Shiang-chyi is a Taiwanese actress best known for her long-term collaboration with acclaimed filmmaker Tsai Ming-liang (蔡明亮). Since 1991, Chen has starred in 24 films and garnered the Golden Horse Award for best actress in 2014 with "Exit.”

When Chen was a high school student, she once read about the "small theater movement” initiated by a group of local theater directors like Stan Lai (賴聲川), and started following the story on newspapers. Though Chen had not yet watched any stage plays at that time, she was deeply drawn to it and followed her inner calling to study theater at Taipei National University of the Arts.

Chen was introduced to the film industry during her junior year by filmmaker Edward Yang (楊德昌), who came across her practicing "Hamlet” in an acting class. She was then offered the opportunity to work as the script girl for Yang's 1991 film "A Brighter Summer Day (牯嶺街少年殺人事件).” She went on to play the female lead in Yang's 1994 feature "A Confucian Confusion (獨立時代).”

Positive reviews of "A Confucian Confusion” earned Chen several invitations to star in more big-production films. However, Chen turned down those invitations and chose instead to study theater at New York University.

After finishing her degree in 2007, Chen received a phone call in New York from director Tsai, who invited her to star in his new film "The River (河流).” Chen thus returned to the silver screen and played a wide range of roles in nine of Tsai's films, including "What Time Is It There? (你那邊幾點?),” "The Wayward Cloud (天邊一朵雲),” and "I Don't Want to Sleep Alone (黑眼圈).”

After both her parents passed away, Chen underwent two years of depression and turned down all film offers. She finally felt ready to move on in 2012 and took the lead role in "Exit.” Chen later reflected on the scene where she had to break an iron door with her body in the film, saying that it helped heal her emotional agony, and that she would re-watch the film for inspiration.

The low-profile actress also teaches filmmaking and theatrical design at university. She states that Yang was her first mentor who opened the door to the film industry, and his high standards and aesthetics requirements, as well as his spirit of perseverance, have left a lasting impact on her attitude as a performer and an educator.