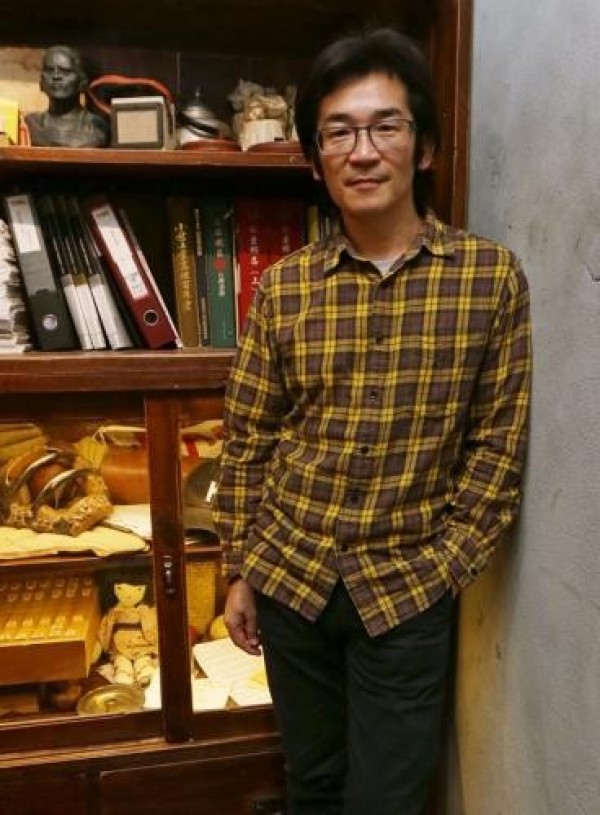 Wei Te-sheng is a director and screenwriter who first rose to prominence with his debut feature "Cape No. 7 (海角七號)” in 2008. He then built upon the success to make the epic saga "Warriors of the Rainbow: Seediq Bale (賽德克·巴萊),” which was named Best Feature at the 48th Golden Horse Awards.

Wei started developing an interest in films after watching "Once Upon a Time in America” from 1984 while serving in the army. Without any formal training, Wei first joined an actor training course, and gradually cultivated his film career by working as an assistant for a small production company.

From 1993 to 2002, Wei participated in the production of a number of iconic Asian films, including serving as assistant director for Edward Yang's 1996 film "Mahjong (麻將)” and for Chen Kuo-fu's (陳國富) 2002 mystery drama "Double Vision (雙瞳).”

Wei also tried his hand at screenwriting even before making his directorial debut. "Seediq Bale” is based on a script Wei finished in 2000 after reading Qiu Rou-long's (邱若龍) comic books and other publications covering the indigenous uprising of 1930. However, financial constraints prevented the script from becoming a film.

In 2007, Wei borrowed money from banks, friends, and relatives to make "Cape No. 7.” He hoped to achieve his filmmaking dream by directing a romantic comedy telling two parallel Japanese-Taiwanese love stories, one of which takes place during World War II while the other unfolds during present day.

Wei notes that he is interested in learning more about local history to better show the historic perspectives of the Taiwanese people through his films. By presenting the Musha Incident in its entirety, Wei hopes that "Seediq Bale” could remedy the wounds in people's hearts.

After the dramatic finale of "Seediq Bale,” Wei sought to bring more positivity to moviegoers by producing the 2014 baseball drama "KANO” and the 2016 musical film "52 Hz, I Love You (52赫茲我愛你),” which explores the love life of men and women in their 30s through several interweaving stories set in modern Taipei.

Wei is now working on his next film to present a new side of his hometown in a story set 400 years in the past. He notes that as always, he will be treating the current film as his last piece of work.