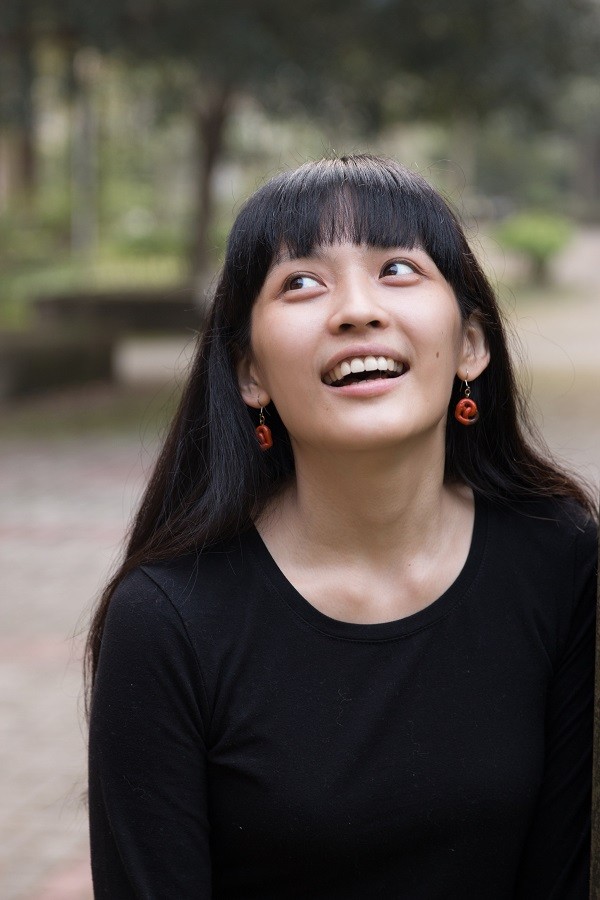 Rina Tsou is a Taipei-based filmmaker who embodies both Taiwanese and Filipino cultures. Tsou's mixed heritage and personal experience motivate her to deepen mutual understanding between Taiwan and the Philippines through films. Her 2016 short film "Arnie (阿尼)” was highlighted by the International Critics' Week at Cannes.

Born to a Taiwanese father and Filipino mother, Tsou spent her early childhood in Manila, and moved back to Taipei when she was ten. As a second-generation new immigrant in Taiwan, Tsou experienced a sense of alienation due to language barriers and got to observe the dynamics between East and Southeast Asia in Taiwan society from a cross-cultural perspective.

To gain a deeper understanding about different cultures and communities, Tsou has actively applied to participate in international workshops, including the Berlinale Talents, Locarno Filmmaker's Academy, Produire au Sud workshop, and Autumn Meeting in Vietnam, where she exchanged ideas with filmmakers from all over the world.

In 2013, Tsou visited Tacloban City that was severely damaged by Typhoon Yolanda to document the process of reconstruction in a documentary titled "Rising from Haiyan (海島重生)." The experience prompted her to hold a film workshop titled "Ating Pelicula" two years later in Tacloban. In collaboration with Filipino artists, the workshop selected fourteen local high school students to make two short films under Tsou's mentorship.

Meanwhile, Tsou's visit to the Filipino community inspired her to develop a feature-length film. During a trip to Kaohsiung, she encountered a group of Filipino workers near the harbor who inspired Tsou to make the short film "Arnie" on the spot.

The short film, which tells the dreams and struggles of a Filipino fisherman named Arnie, offers glimpses into the lives of Filipino fishermen in Kaohsiung and reflects the distance and distrust between Taiwan society and migrant workers. Tsou hopes that the film would help Taiwanese public understand the lives of Filipino migrant workers in Taiwan and encourage more friendly exchanges.

Following "Arnie," Tsou is now working on making another short film titled "Ching Mei's Hands (青梅的手)," which tells of a Chinese spouse's challenges as a "mainlander" in Taiwan. Through film, Tsou aspires to examine the diversity of cultures that come to play in contemporary Taiwanese society.