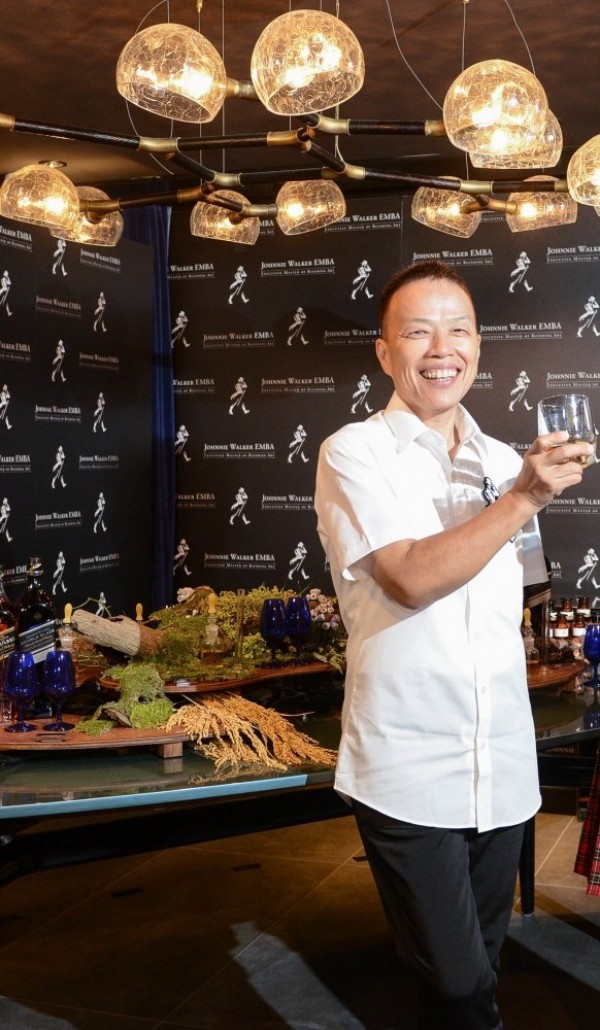 As an influential screenwriter and director based in Taiwan, Wang Shau-di conveys her deep concerns relating to contemporary society through her audiovisual works.

Wang's ability to interpret the lives of people without romanticizing or embellishing reality has made her the winner of several awards. She has been recognized for Best Original Screenplay by the Golden Horse Awards for "Strawman (稻草人)” in 1987 and the Best Television Series by the Golden Bell Awards for "Banquet (赴宴)” in 2004.

From cinema to TV

After graduating from the Chinese Culture University, Wang received a M.A. in Theater from the Trinity University at Texas, and later attended the University of San Francisco to study film.

Since 1984, Wang's company produced such TV series as "A Happy Family (全家福),” "Every Family is Happy (佳家福),” and "Mother Hen Leads Ducklings (母雞帶小鴨).” These series explored filial relations between family members with a positive approach, which influenced the development of television programs in Taiwan.

Wang has noted that instead of making series or films about her personal experiences, her works take inspiration from Taiwanese society and people from every walk of life. She believes that as a filmmaker, it is necessary to interact with society, and through producing TV series and films, Wang is able to raise public awareness of issues that society as a whole will need to address.