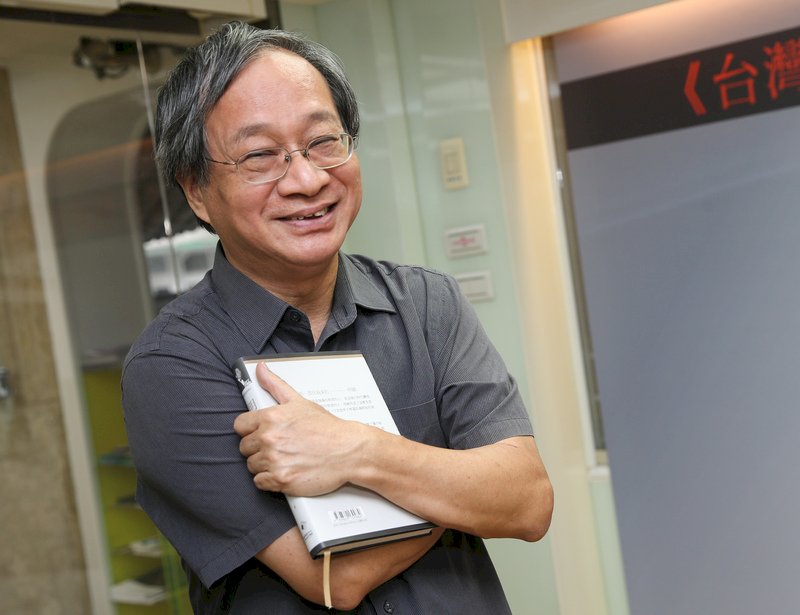 Hsiao Yeh (小野) is a prolific novelist and screenwriter who has written over 100 literary works and 20 film screenplays. Hsiao was also the driving force behind the New Taiwan Cinema movement. His unique perspective and vision helped him to work with up-and-coming filmmakers and opened a new chapter in Taiwanese cinematic history in the 1980s.

Due to his family’s difficult financial situation, Hsiao started submitting articles to newspapers and publications at the age of thirteen to earn extra money. He completed his first book “The Birth of Cocoon (蛹之生)” while studying in university, and became a professional writer following the publication of the book in 1975.

In the early 1980s, General Manager Ming Chi (明驥) of the Central Motion Pictures Corporation hired Hsiao, who was studying for a doctoral degree in New York at that time, to serve as deputy manager of the corporation’s Division of Production after reading his works.

Instead of making more patriotic, melodramatic movies or wuxia films that were prevalent in the Taiwan film market during that era, Hsiao worked with young directors – including Edward Yang (楊德昌), Ko I-chen (柯一正), Tao Te-chen (陶德辰), and Chang Yi (張毅) – to make the 1982 film “In Our Time (光陰的故事).”

Consisting of four vignettes, the film illustrates different stages of life spanning from the 1950s to the 1980s through a realism approach, bringing new aesthetics and cinematic form to Taiwan films and inaugurating the New Taiwan Cinema movement.

Following the success of “In Our Time,” Hsiao continued to work extensively with up-and-comers including Wang Toon, Hou Hsiao-hsien, and Wan Jen. They broke free from the political and conservative oppression in the film industry, making films such as “Growing Up (小畢的故事),” “The Sandwich Man (兒子的大玩偶),” “Ah Fei (油麻菜籽),” and “The Time to Live and the Time to Die (童年往事)” that significantly influenced the development of Taiwan cinema for years to come.

After eight years working for Central Motion Pictures, Hsiao left the corporation to work as a freelancer, and shifted his focus to writing about education and family life. In recent years, he also actively promotes environmental protection and cultural education.

Hsiao is currently serving as the principal of the Taipei Media School to cultivate professionals for film, television, and theater production.