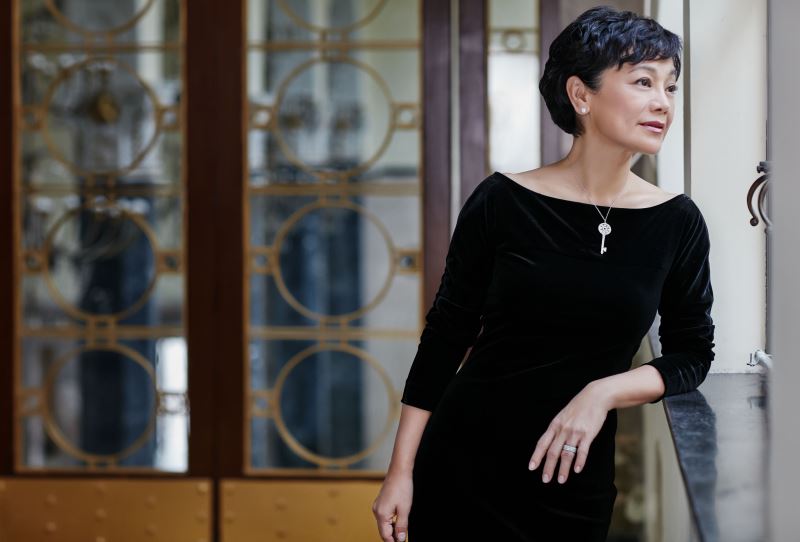 Sylvia Chang is an actress, screenwriter, and director known for exploring feelings and interpersonal relations from a female perspective. Upon making her film debut in 1973, Chang has since been active in film, winning accolades including three Golden Horse Awards and four Hong Kong Film Awards for her acting roles as well as directorial works.

Chang went to Hong Kong in 1972 to develop her career after finishing high school in Taiwan. She first served as a TV hostess and played some cameo roles until being introduced to a producer who opened her door to the film industry with the 1973 film "The Tattooed Dragon (龍虎金剛)."

Following her debut, Chang continued to participate in several films, and won the Golden Horse Award for best female supporting role with "Posterity and Perplexity (碧雲天)" in 1976. Chang had also learned directing and editing techniques from King Hu (胡金銓) while filming "Legend of the Mountain (山中傳奇)" in 1979, which paved her way to film production work later on.

In 1981, Chang tried her hand at directing by taking over director Tu Chung-hsun's (屠忠訓) unfinished film "Once Upon A Time (某年某月的某一天)." Afterward, she started engaging in making films that were distinguished from the prevalent Hong Kong films of that era.

Focusing on love, family relationships, or personal struggles in life, Chang's films delicately illustrate various female characters and handle issues such as independency with insight. "Passion (最愛)," the film she wrote, directed, and acted in 1986, was nominated for nine categories including best director, original screenplay, and leading actress at the Golden Horse Awards that year.

Over the past three decades, Chang has made fifteen films, including "Tempting Heart (心動)," "20 30 40," "Murmur of the Hearts (念念)," and "Love Education (相愛相親)," to try raise self-awareness among women and provoke contemplation on their roles as a lover, a mother, and a daughter.

Chinese contemporary author Xu Zhi-yuan (許知遠) once described Chang as "an intervener in different eras" for her various roles in the film industry. Though Chang has become a heavyweight director today, she notes that she still sees herself as a new director and enjoys learning from every process of making a film.